Repossessed: One Thurles property is now attracting ‘mice and rats’ 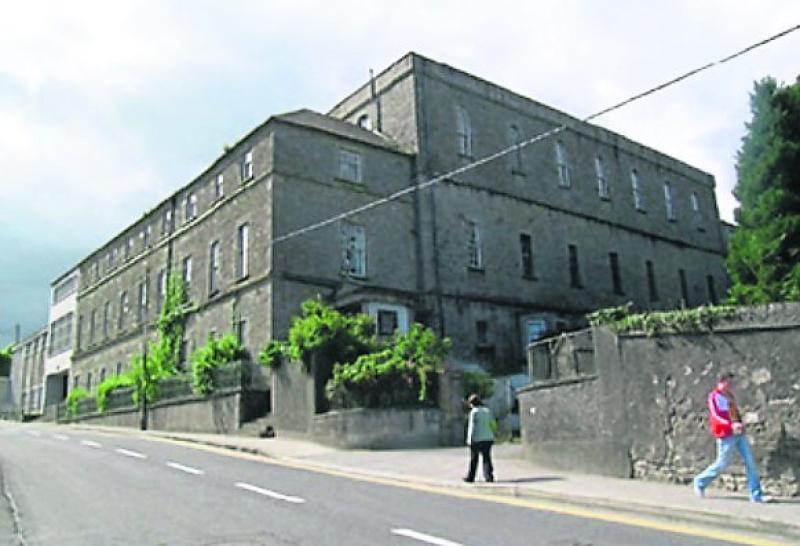 Houses are being boarded up and left in housing estates for months “and in some cases, even years,” said Cllr Jim Ryan.

A policy is needed to deal with banks who may own these properties, to either sell them or keep them to an appropriate standard. “I know of one house in Thurles that’s been boarded up for two and half years,” said Cllr Ryan.

“It was repossessed by a bank. We need to bring in a policy where vacant houses like that can only be left vacant for a certain time before a bank or an individual who owns it, has to do it up or sell it.”
It cannot be left “completely overgrown” and with mice and rats “all over the place,” added Cllr Ryan.

Councillor Eddie Moran said vacant houses “must be turned around quicker” in Templemore.
Councillor Michael Smith said the old Sacred Heart Convent in Roscrea has been left to degenerate into a “dangerous state” of disrepair.

The onus is now on the local authority to create a civic space or some amenity out of it. “It’s a very prominent site in the town. There’s a huge history attached to it.”

The building is the last remaining major site that has not been rejuvenated in Roscrea. “It’s getting dangerous and I’m worried about the condition of it.

“I would plead with the Council to try and make something good out of it,” said Cllr Smith.
Councillor Shane Lee said there are two major derelict buildings in Roscrea - one of which has been at the centre of disturbances, at the top of Limerick Street.

“The road had been closed off there for a number of days. It was unsafe.” The building is “hugely unsafe, unsightly and hazardous.” The local Tidy Towns group and business people have to put up with this building, “which is absolutely appalling, and has been for quite some time.”

“Some of these landlords think it’s ok to leave these buildings in this condition,” added Cllr Lee. “And just a couple of hundred yards down the road, on the left hand side, there’s another hazardous building, a house.”

Councillor Noel Coonan said the former Grants Hotel in Roscrea as it was known, has been left idle for years even though it is hugely important to the economic development of the town.

Grants and the Sacred Heart convent offer “glorious opportunities” for the people of Roscrea, if “we were to ensure that somebody could make them available.”

Councillor Seamus Hanafin said: “It is an issue where banks take back properties from defaulting mortgagees.”

It is “nigh on impossible” to get in contact with those banks in relation to addressing dereliction. “It’s not good enough.
“We as a Council should be taking a much more proactive role here” perhaps by way of compulsory purchase order (CPO).

Councillor Hanafin called for an end to long term 20-year leases, as “cuckoo funds” are coming in and buying up whole estates.