OBITUARY: Killenaule loses one of its most popular citizens 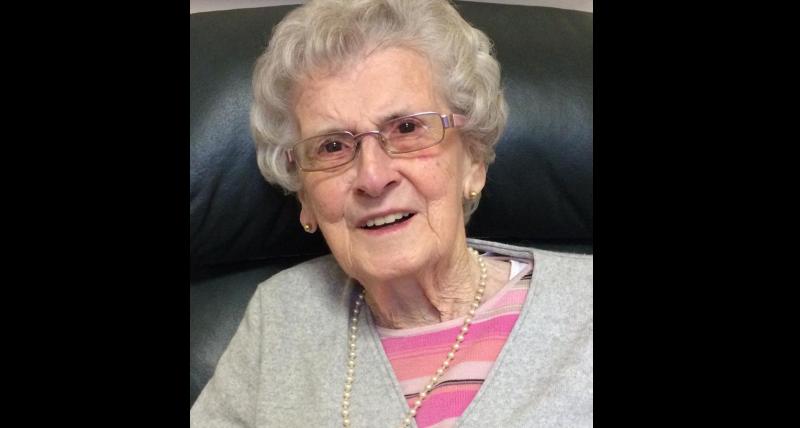 Killenaule lost one of its most popular and well-known citizens with the death of Lily Barrett, Main Street, on March 12, 2022.

Lily was involved in everything positive and progressive about her native village. She was the heartbeat of her home and her community, involved in a huge number of local organisations that had the promotion of Killenaule at their core. Her zest for life was legendary.

And she not only involved herself in the various community activities but reported on them also, as well as all the other events happening in Killenaule, in her hugely respected role as the local correspondent for The Nationalist.

Lily was a diligent and respected voice for Killenaule in this role and her weekly contributions, meticulously and professionally presented, were highly regarded in this newspaper.

In many ways it was a labour of love as it enabled her to present Killenaule and surrounding areas in the best possible light. Births, deaths, marriages, sporting success, local fundraising initiatives, worthwhile community activities – all the news fit to print was included in her weekly notes.

She was so proud of anything that put Killenaule on the map.

The discovery of one of the country’s most priceless treasure troves at nearby Derrynaflan was a particular highlight, so much so that she included the name in a special dish that she prepared for her involvement in the final of the prestigious Housewife of the Year competition.

And while Lily was not a gambler, she loved horses and horse racing and was immensely proud of the achievements of local jockeys, including Rachael Blackmore, who has brought so much acclaim to the parish.

Lily was born 93 years ago to Margaret and Bill Quinn of Main Street, Killenaule, where she continued to live the rest of her life.

She had two sisters, Stasia and Margaret, and three brothers, Jim, Ned and Liam, all of whom predeceased Lily.
Sadly, Liam’s wife Carmen died just a week before Lily in Spain.

Lily met her future husband, Dick Barrett from Clonakilty, who was working locally in Killenaule, and who shared the same passion for greyhounds as Lily’s father.

They married in 1954 and the reception was held in the family home. Ten years later their daughter Noelle arrived. All who knew Lily recall her passion for involvement and community activity and that is reflected in the range of organisations she was involved in, including the Irish Countrywomen’s Association, Legion of Mary, Tidy Towns, Garden Club, St Vincent de Paul and Daffodil Day to name but a few.

The ICA was one of her bigger involvements. Along with her sister, Stasia, she was a founder member of the Killenaule Guild and was later President as well as South Tipperary Guild President on a number of occasions.

Lily was very honoured to represent the ICA at events across Tipperary and further afield, meeting many important people, including presidents.

She is also fondly remembered as an unofficial tour operator. She never drove but had been better travelled than most. She organised regular trips to the ICA centre, An Grianan, in Termonfeckin for yoga, art, meditation, gym classes and fun activities.

Lily’s expertise in planning trips and organising buses meant that throughout the 1970s and 80s, a lot of younger people got to visit places they might not have had otherwise, including trips to Tramore, the Spring Show, Dublin Zoo and the Ploughing Championships.

Everyone knew that once your deposit was paid to Lily, your seat on the bus was guaranteed. When members were asked for a party piece, Lily’s was always Tipperary Hills, and it was appropriate that it was sung so beautifully by Sally Ann Ryan as her remains were taken from St Mary’s Church on the start of her final journey.

A major event for Lily came in 1983 when she got to the national final of the Housewife of the Year.

The excitement around Killenaule was amazing with camera crews arriving in the town - and the pinnacle for Lily was to be interviewed by her idol, Gay Byrne.

And to have her special recipe perfect for the final, her Derrynaflan Brisket and open apple tart, Lily practised a few meals in advance so family and friends were able to sample her cooking.

Throughout their married life, Dick was always a great support to Lily in all her activities. And he was well aware of how many there were.

Asked once by a friend if Lily was in the house at home, he replied – “Is she ever?” With a glint in her eye, Lily always spoke of their many happy memories when dating. They celebrated their 50th wedding anniversary when arriving at the church in a Morris Minor car. Dick died in April, 2005.

Dick, Lily and Noelle always enjoyed their family holidays together in Tramore, with extended family and friends always in tow. And Noelle was delighted to be able to bring Lily to Tramore again for a visit last year before her final illness. “I thought I

would never see Tramore again,” she remarked at the time.

When Noelle and her partner Jock lived in Scotland, Lily made the effort to fly over when she could, even though she didn’t like flying, and was rewarded with some wonderful times, shopping and going to musicals.

She also had three places close to her heart- her home of 93 years, where her pantry under the stairs was legendary, containing cakes, biscuits and the odd glass of sherry; Bailey House nursing home, where she liked to visit and chat with friends and neighbours and St Mary’s Church where she attended Mass as often as she could – often only getting the second half thanks to her busy lifestyle!

Lily’s Requiem Mass in that same church was as much to celebrate her life as mourn her death. The offertory gifts reflected many aspects of that life while a guard of honour from her many ICA colleagues as her coffin was taken from the church reflected the esteem in which she was held by that organisation.

Lily’s family would like to thank Dr Meagher for all his care for Lily over the years, Fethard Day Care Centre for their support, as well as the staff in Tipperary University Hospital, Clonmel during her final week.

They also thank Lily’s friends and neighbours who were a big part of her life, and her home helps Margaret, Bridget and Mary.

Predeceased by her husband Dick; brothers Jim, Ned and Liam; sisters Stasia and Margaret; she is sadly missed by her daughter Noelle and her partner Jock, brothers-in-law, sisters-in-law, nieces, nephews, relatives, neighbours and many friends.

Lily was laid to rest in Crosscannon Cemetery.

Gone but certainly not forgotten as her legacy will live long in her beloved Killenaule. 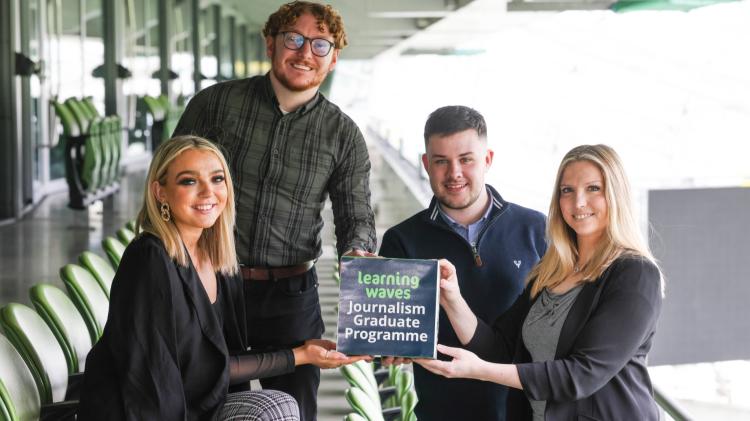