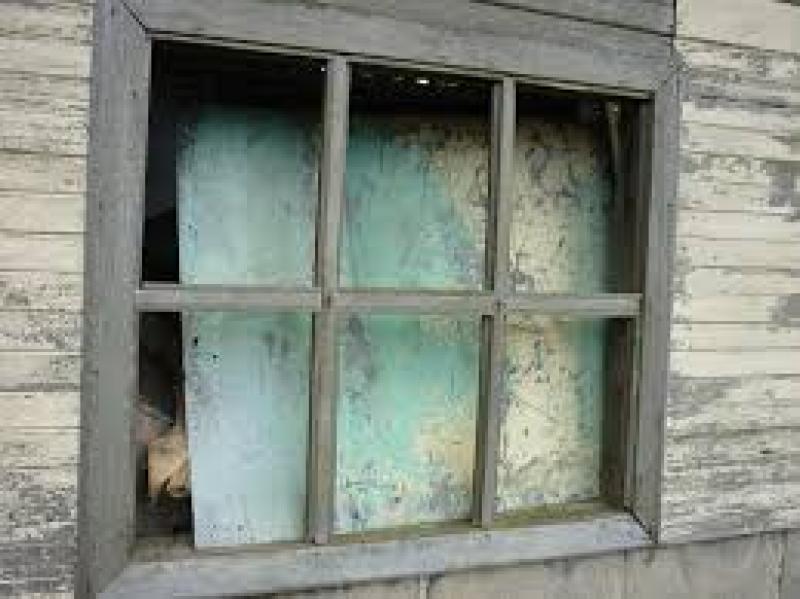 “At this present time in Ireland we not only need to think outside the box, we need to act as well. There are options. There are solutions. They must be put in place. People need homes now,” said Tipperary TD Michael Lowry when addressing the need to bring vacant and derelict housing back into use to ease the ongoing housing crisis.

Deputy Lowry was addressing the Dáil during a Regional Group motion on vacant housing on Wednesday last.

“While across Europe homeownership rates are increasing, in Ireland they are falling. The age at which people apply for their first mortgage is increasing, largely due to the fact that the cost of renting is extortionate and the ability to save towards the cost of buying is diminishing more and more every year.

"Added to the fact that the cost of buying a home has soared by an average of 14.1% across the country, is that the supply of affordable homes available for purchase is historically low. Government has set a target to promote the construction of up to 400,000 homes over the next decade.

"This averages 35,000 homes per year. It is worth noting that this figure was announced before the need was identified to provide 35,000 permanent homes for Ukrainian refugees who have been forced to take up residence in Ireland. The Government’s figures are ambitious. But are they even close to being realistic?

“According to twenty of the country’s top developers the figures are far from realistic. In fact, their target is closer to 125,000 homes over the coming 10 years, which is a far cry from the Government’s aspirations. The reason is that there is not enough land zoned across the country for residential building.

"Developers are describing the unavailability of fully-serviced land for house building as a crisis. Added to the spiralling cost of building materials, this adds yet another layer of crisis to the ever escalating housing calamity. They have expressed a view that they will run out of land in the next two to three years.

"One leading developer has stated publicly that they may have to stop building houses completely for at least six years. The solution to the crisis must lie, to a significant extent, in investing in the renovating of vacant properties.

"Every city, town and village in the country has a number of vacant properties that could be renovated and refurbished to become family homes.”

In Tipp, it is estimated there are up to 3,000 empty dwellings located across both urban and rural areas.