'The loss of long term care beds would represent effectively the loss of Dean Maxwell, as we know it' - John Lupton 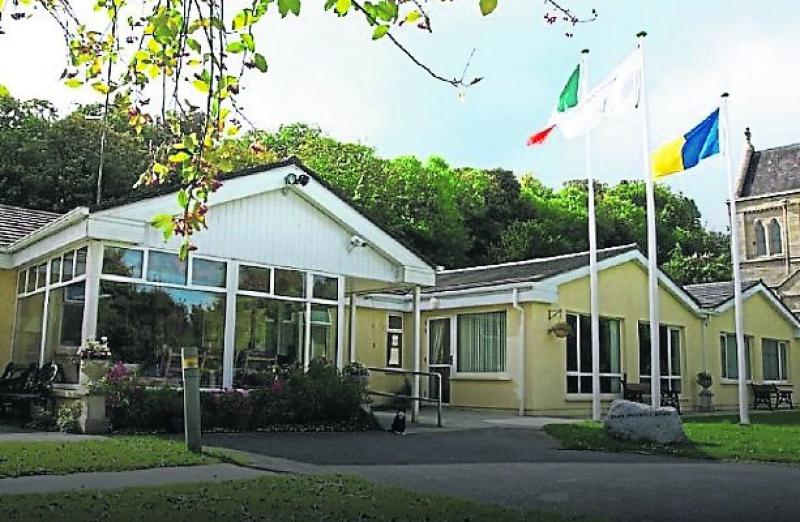 Further to a zoom meeting of last week, April 5, between the Minister for Older People Ms Mary Butler, Oireachtas Representatives, local councillors, and community representatives it is clear that the HSE’s position with regard to the Dean Maxwell is that the long term stay facility will not be carried forward into the future, says chairman of the Roscrea Community Development Council, (RCDC), John Lupton.

“The Minister favours a proposal for a Dementia Unit, Respite facility and a Community Resource Centre but needs community backing for such a proposal before submitting application for funding for same, and states that it will NOT include a long term stay facility.

“From my own perspective, that of RCDC’s, and I believe, many in the community of Roscrea Dean Maxwell primarily represents a long term Community Nursing Home facility and the loss of it would represent effectively the loss of Dean Maxwell, as we know it.

“The facilities proposed by the Minister are very welcome, if they were to materialise, but if they are to materialise at the expense of losing the long term stay facility it would, I believe, be at too high of a price.

“However the Minister has made it clear that the long term stay facility will in any event cease and she suggests that if the community does not support her plan that the community of Roscrea, in the context of Dean Maxwell, maybe left with nothing.

“From RCDC’s perspective the community must fight for the retention of a long term stay facility and such facility must be an integral part of any proposed development.

“The principle that people in their twilight years must be entitled to the dignity of continuing to live in their place of belonging is a human right and if it is abandoned then it is gone, not only for this generation, but, for generations to come. Hence the whole community of Roscrea would be diminished as a result and I believe that we cannot stand idly by and allow such a thing to happen.

“They require a place of belonging within their own community such as the Dean Maxwell Home has been for very many Roscrea people over the last 50 years.”