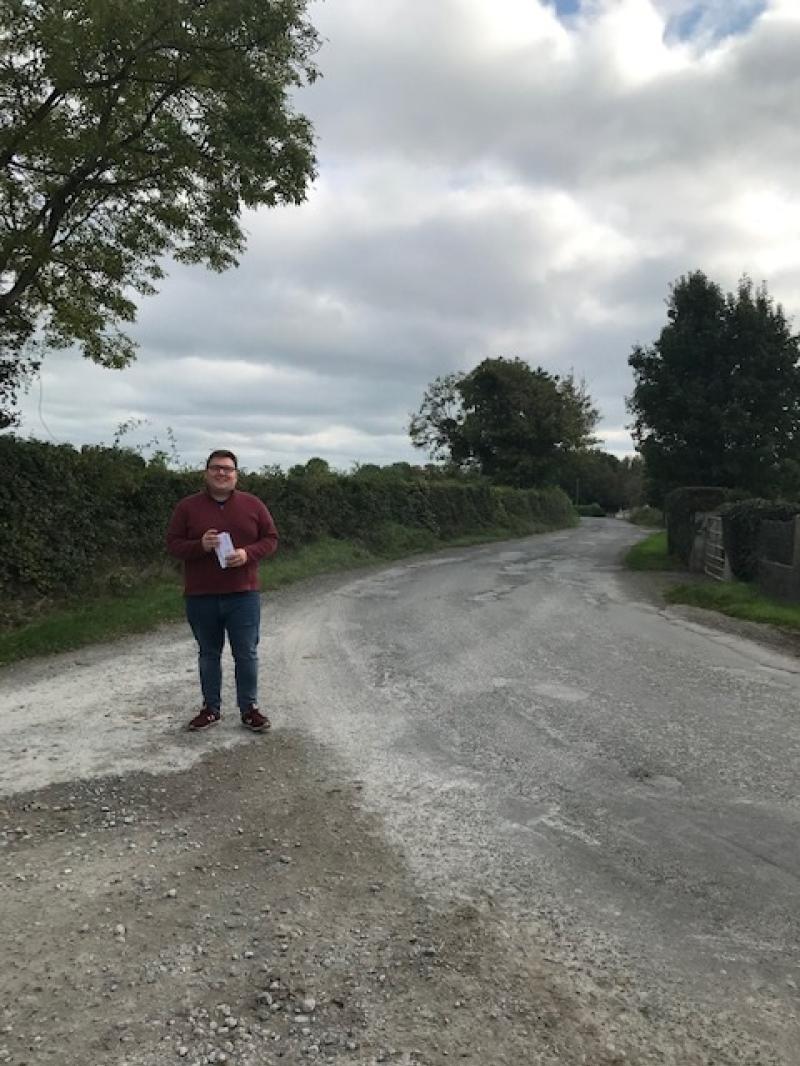 Cashel based County Councillor Declan Burgess has announced that roadworks are to commence next week near Boherlahan after he secured the program with the Cashel Tipperary Municipal District.

"Residents in the Boherlahan area, particularly anyone in Synone, Farranavarra and surrounds are aware that I have secured road upgrades to the Synone Road in the Municipal District’s Road Programme. Please be advised of road works will start next week," he said.

The works will begin on Tuesday on the road between Boherlahan and Synone.

The works will take place each day between 7am until 7pm and are expected to be completed on Friday 22nd.

The work involves the resurfacing of the road and temporary Traffic Management will be in place with local diversions and drivers are advised to expect delays.

"Thanks to our outdoor staff for prepping the road as of late. The contractors will be on site from Tuesday. I appreciate the road section for working with me on this project," added Cllr Burgess.