‘Falling asunder’: Revamp of the Slievenamon Road is in the pipeline 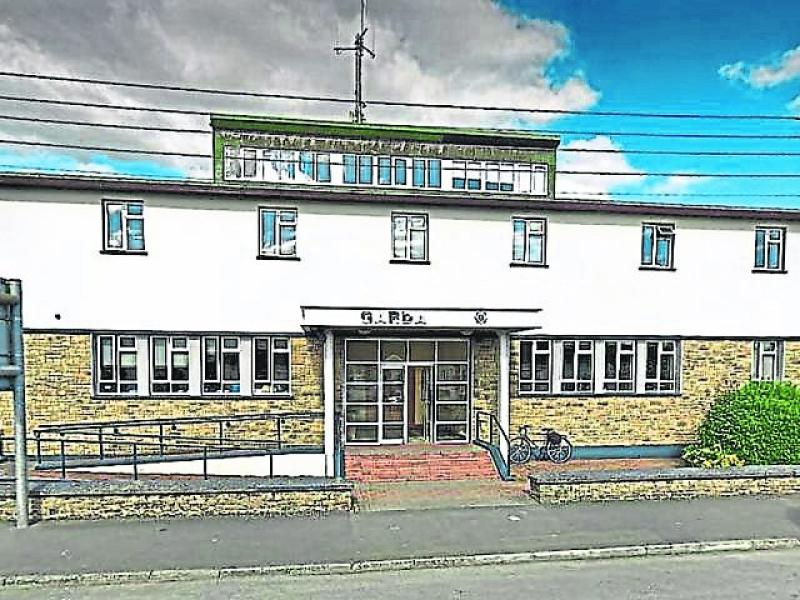 Road safety and maintenance topped the agenda at this month’s meeting of Tipperary County Council.

Councillor Sean Ryan inquired about the N62 Kylenoe Thurles Road, which has drainage issues. That is expected to go to tender in Q2 of this year, he said. Is the further funding that had been hoped for, going ahead, asked Cllr Ryan.

A council official said the N62 Kylenoe works would cost €2m. They have received permission to go out to tender, and money is expected to be granted. “It’s a lot of money and it’s a pavement scheme that could be done in three months. If that gets shifted into 2023, it’s not a big problem.”

Councillor Jim Ryan said the N62 Slievenamon Road in Thurles from the Dunnes Stores roundabout to Liberty Square is “full of potholes” and in a “very poor condition.”

Cllr Ryan said it’s a TII (Transport Infrastructure Ireland) road, but it’s “falling asunder” to the point where people are complaining to him about it. Is there any starting date for resurfacing works, asked Cllr Ryan.

Cllr Seamus Hanafin said any works to be done on the Slievenamon Road in Thurles, should be done so as to minimise disruption for businesses and local residents. “We’ve just come out of revamping Liberty Square, so this work has the potential to be very disruptive.”

Mary Immaculate College has great plans but these are being stymied until these road projects are completed, said Cllr Hanafin. “It’s a matter of urgency.”

Cllr Peggy Ryan said pavements near the Anner Hotel in Thurles are too narrow and force pedestrians onto the road, and it’s very dangerous for buggies and wheelchairs.

The Thurles bypass is “front and centre” on a major list, said a roads official. “It’s the Minister or in the National Development Plan - a higher level altogether - that this €600m is going to have to be found,” he said.

Proposed works on the Slievenamon Road in Thurles require a Part VIII process of public consultation, which could begin in April. “We have a number of iterations of the design, with businesses, to try and get it ready,” responded a roads official. “It is imminent.”

The upkeep of it is “very much the county council’s own problem” and cannot be blamed on the TII. Major patching was done outside Thurles Garda Station last year and the road is serviceable by cars.

The Inner Relief road for Thurles has €30,000 provided for it this year. It has planning permission and it’s hoped to get to the next phase. “It’s a project that has everything for it if we can get the wheels turning,” said a Roads Engineer.