Lack of electric charging points in Thurles is ‘embarrassing’

'Not one electric vehicle charging point installed' in any of Thurles public car parks, says Ryan 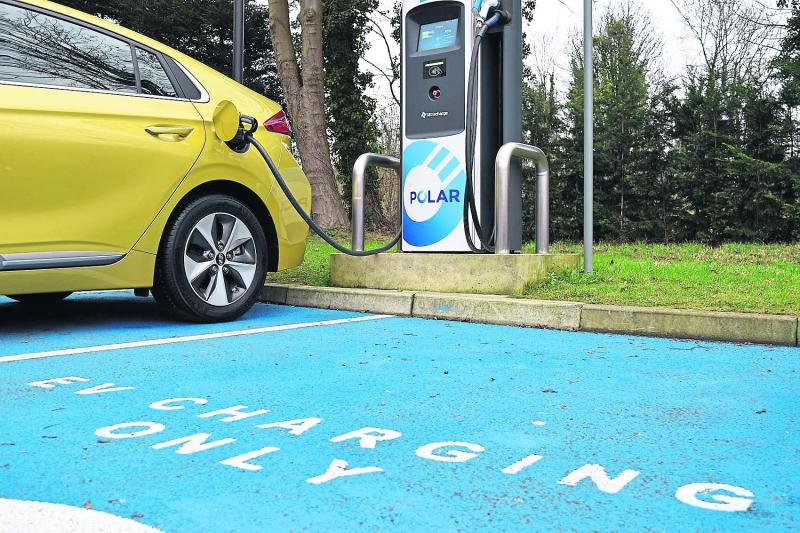 A local car dealership had told Councillor Jim Ryan that he was “embarrassed” that Thurles had so few charging points for electric vehicles, despite the government encouraging the changeover from fossil fuels.

“We have four public car parks here in Thurles, the Parnell Street car park, the Ulster car park, the new Liberty Square car park and the one down on Friar Street, and not one electric vehicle charging point installed in any of them,” said Cllr Ryan.

Who is responsible for installing them, because more and more people are finding it hard to charge their cars. We need to put them in as soon as possible because we’re lagging behind. The market for electric cars is increasing but the infrastructure is “not there in Thurles town.”

Director of Services Marion O’Neill said there are two 22kw chargers about to be installed in Thurles. “It’s imminent. I’d expect that to be done in the next month or so in Parnell Street,” said Ms O’Neill.
Ms O’Neill said pilot EV charging schemes are going into Thurles and Nenagh and monitor their usage, before rolling them out in Templemore and other towns.