WARNING: The end of the spud? Potato planting under threat unless Tipp growers supported 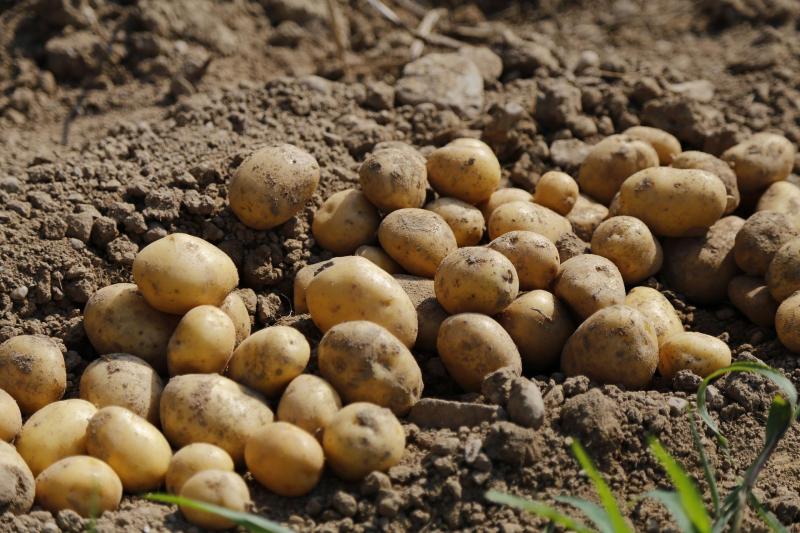 ‘The margin for growing potatoes has always been tight, but the upcoming season will not be viable if growers don’t get price increases,’ say IFA

IFA National Potato Chairman, Sean Ryan, said spiralling input costs will lead to less planting of potatoes. He said the margin for growing potatoes has always been tight, but the upcoming season will not be viable if growers don’t get price increases.

“Many growers will simply not plant. They had to pay up-front to secure necessary inputs this Spring. The planting season is currently underway and already there are reports of growers cutting back on production because of costs,” he said.

“Growers who are storing potatoes are being hammered by soaring energy costs whilst receiving the same or less for their produce than they would have last Autumn. It’s not a sustainable model and it will evidently lead to supply issues before new season stocks become available next year,” he said.

All retailers will have to step up and pay more for wholesales potatoes today and also give a guaranteed base price for the autumn that gives growers certainty to go ahead and plant new season potatoes.

The Government must also step in now and provide significant financial support to the potato sector to allow growers survive this current crisis.

According to the recently published report by economist Jim Power, commissioned by the IFA, potatoes were the only fresh produce to decline at retail level last year (decrease of 4.7%). Irish consumers and retailers must place value on home-grown produce.

Irish growers are proactive farmers who have borne the brunt of Brexit, Covid-19 and now an inputs crisis. Unfortunately, growers are price takers and cannot pass on the added cost of production to others.