'It doesn't get a lot of sun,' residents' concerns over a mossy footpath in Tipperary

It is going to be sorted out! 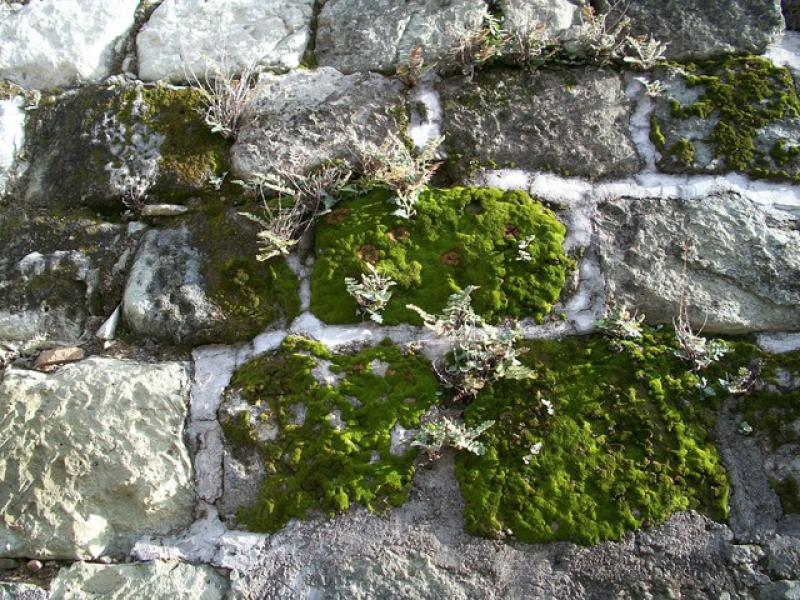 Councillor Annemarie Ryan has called on the Tipperary/Cahir/Cashel Municipal District to examine and upgrade the footpath on Emmet Street Tipperary Town, in particular Emmet Street Upper outside the two story houses that are in the area.

She raised the issue at a recent meeting of the Municipal District and the local representative said: “There are quite a number of elderly residents in this area who are nervous of slipping and falling.

“The footpath doesn’t get a lot of sun and it gets quite mossy. The footpath is a little bit slippery and I’m worried about the elderly residents.”

In response, the local authority said this section of the footpath will be assessed and considered for inclusion in future footpath replacement works.

Cllr Ryan’s motion was seconded by Cllr John Crosse at the meeting of the Municipal District recently.