PICTURES: Tipperary Excel staff give it the full Downton Abbey for screening of blockbuster

Check out the pictures 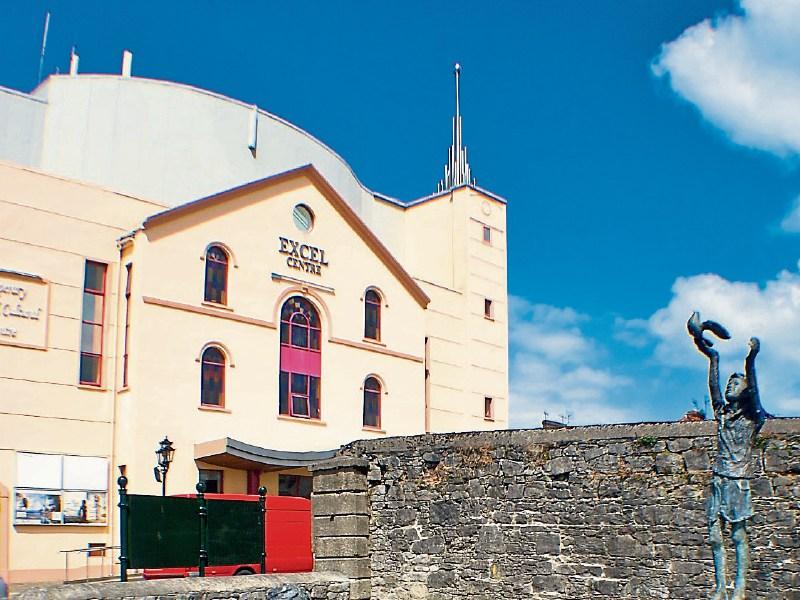 Downton Abbey: A New Era, hit the big screen in the Tipperary Excel on Friday, April 29.

Not just any show can manage a transfer from television to the big screen but Downton Abbey has been successful, with the first film in 2019 making more than £150m at the worldwide box office and the second released in cinemas nationwide last month.

As expected, fans were delighted to have the Crawley’s and their staff back on the big screen and they certainly turned out in great style for the opening at the Tipperary Excel.

The scene was set with the Excel staff becoming the staff of Downton Abbey for the occasion and what style was witnessed with beautiful ladies, beaded and fringe dresses, pretty headbands, T-strap heels, pearls and long necklaces.

Eileen Creamer and Laura Lynch really looking the part at the opening of Downtown Abbey, A New Era, at the Tipperary Excel

Harpist Hannah O’Connor from Ballyglass set the mood beautifully with some wonderful music as the arriving guests enjoyed some bubbly and some treats from the Downton Abbey kitchen! Downton Abbey: A New Era, is a sequel to the 2019 film Downton Abbey.

Both films were written by Julian Fellowes, the creator and writer of the television series of the same name, with the sequel being directed by Simon Curtis, replacing Michael Engler who directed the first film.

Maura O'Connor certainly turned out in style for the opening of Downtown Abbey, A New Era, at the Tipperary Excel

After the film the guests who attended at the Tipperary Excel were loud in their praise of the event. “A really enjoyable night”,

“Great atmosphere and the staff were so nice”, “A brilliant night celebrated with family and friends”, “Really enjoyed it, thanks to the staff at the Excel for a great night”, were some of the comments from those that attended. Well done to the Tipperary Excel for celebrating the opening of Downton Abbey: A New Era, in great style.

Caroline Kiely looking resplendent at the opening of Downtown Abbey, A New Era, at the Tipperary Excel

The film is currently being shown daily/nightly at the Excel.

Do get along to see it if you can.

Siblings Myriam Prendergast and Caroline Baccache enjoy some refreshments at the opening of Downtown Abbey, A New Era, at the Tipperary Excel