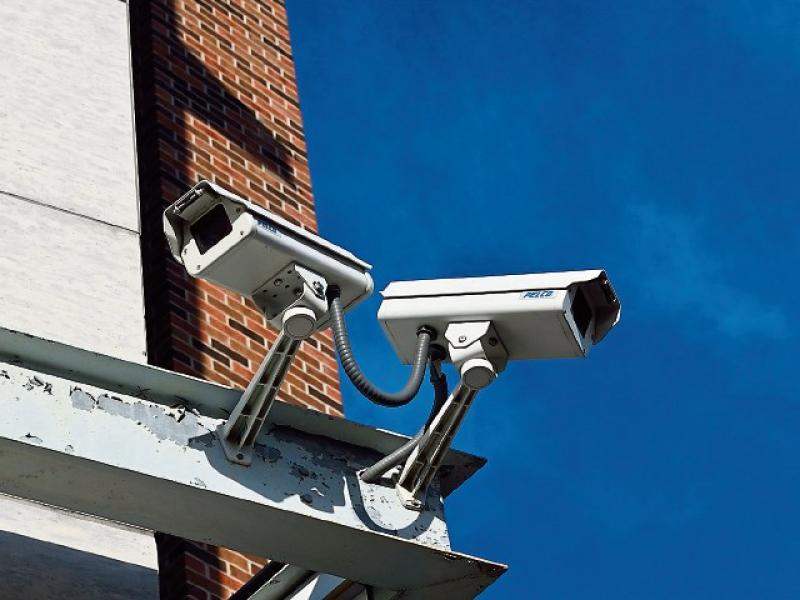 A security consultants’ firm has been hired to assess what is required to replace Carrick-on-Suir’s outdated CCTV system.
Tralee based J&N Security’s tender of €8,268 exclusive of 23% VAT to carry out this assessment work has been accepted by Carrick-on-Suir Municipal District, the District’s councillors were informed at their April monthly meeting.
District Administrator Marie O’Gorman told the meeting staff from J&N Security Consultants will be visiting Carrick-on-Suir over the next month or so checking locations suitable for replacement CCTV cameras.
The company will also be consulting with the gardaí, Carrick-on-Suir Development Association and Carrick-on-Suir Municipal District as part of its assessment work.
Ms O’Gorman said Carrick-on-Suir Development Association secured €5,000 from the Department of Justice to get the assessment undertaken.
She explained the council’s role with Carrick-on-Suir’s CCTV system was as data controller of the system.
She said the council will present a report on the outcome of the security consultants’ feasibility study to the elected members.
Carrick-on-Suir’s CCTV cameras are now considered to be outdated.
They were originally installed under the Revitalising Areas by Planning Investment & Development (RAPID) programme and also part funded by council.