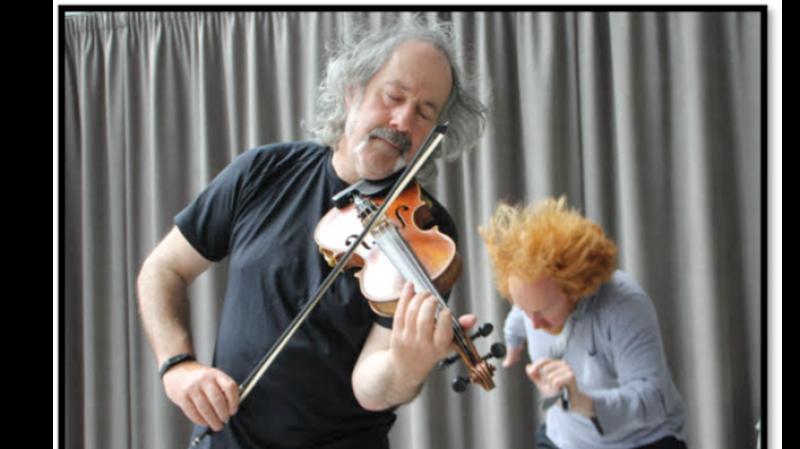 Legendary musician will perform at the Junction Arts Festival

Junction Festival was started in 2001 in Clonmel by resident touring theatre company, Galloglass, as a celebration of touring theatre and local live music.
21 years later, the festival is going strong and the live theatre programme is at the heart of the performing arts strand again.
“I worked on the very first Junction Festival as Galloglass outreach manager,” remembers current Festival Director, Clíona Maher.
“This year, for our first fully live and in-person festival since 2019, we’re going back to our roots,” she said.
In the meantime, the festival has designed and created the Junction Festival Dome and for the 2022 edition, the geodesic dome will be at the parade grounds in Kickham Barracks. 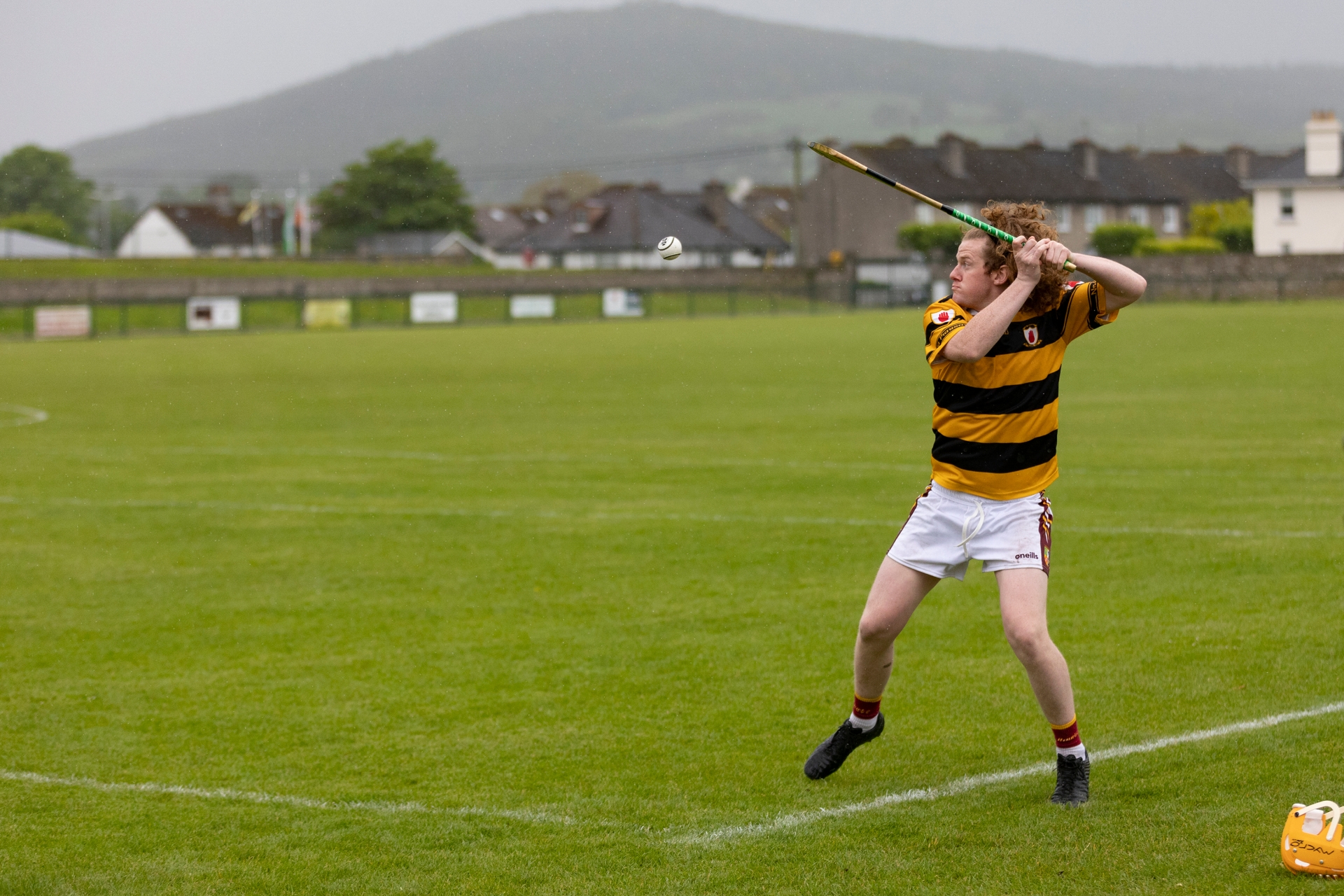 It will host a range of theatre, including the premiere of Pucked, a play about the ups and downs of hurling, written and performed by Cathal Ryan directed by Jack Reardon, and co-produced with The Source Arts Centre in Thurles.
Also premiering at the Dome will be the festival co-produced Trish McAdam film iGirl, based on the Marina Carr poem, and starring Eileen Walsh, Cathy Belton and Brian Gleeson.
The Dome programme features The Estate, a two-hander by talented local theatre makers Amy Hill and James Whelan.
“Their production of Two was a popular show in 2019, so when they told me they’d written their own piece, I was delighted,” explains Clíona Maher.
“We did a digital version in 2021, so it’s great to be able to bring an audience to it this year,” she said.
Visiting theatre includes the topical Breath, a play which wittily explores one man’s response to the pandemic with live music performed onstage by legendary musician Steve Wickham and which is “laugh-out-loud funny”.
Also travelling to Clonmel is On A House Like A Fire, a nostalgic, funny and moving show where writer-performer Michelle Read collaborates with composer Brian Keegan to create a portrait of her mother Margaret in words, music and pictures.
Another premiere and theatrical co-production is with Callan’s award-winning Asylum Productions, using the empty supermarket space in the largely abandoned Market Place shopping area as the site for a new show, Everything Must GO!
“We had a completely different show in mind for 2022,” explains Cliona Maher.
“Unfortunately, it fell victim to Covid-19 and we had to replan on the fly. Donal Gallagher and Aideen Wylde (co-authors of the show) went out and talked to people to see what issues engaged Clonmel people on the street. Overwhelmingly the response came back ‘empty shops’,” said Cliona.
Following discussions with property owners Remcoll, facilitated by local councillor and estate agent John FitzGerald, the former supermarket has been made available for a show that’s described by writer Aideen Wylde as “part fantasy tour, part flash mob, part choose-your-own adventure! The venue is hugely important in this case, and we’ve been visited by local people who worked here before, with the fondness Clonmel people have for the site because of its history”.
BRIGID CLEARY
Clonmel writer/performer Eve O’Mahony found inspiration in a children’s rhyme for her one-woman show The Last Witch: Brigid Cleary.
“Are you a witch or are you a fairy, or are you the wife of Michael Cleary,” was the rhyme that started Eve on a journey into Brigid’s story.
“From a writing point of view, I wanted to explore how that happened. Brigid was such an intriguing woman, independent, educated and a new breed of Irish woman. The series of justifications that her husband and family went through to turn so viciously on her was a story that I wanted to tell,” she said.
Premiering in the 2018 Clonmel Junction Arts Festival, Eve’s one-woman play has toured extensively. “It got such a warm welcome and a fantastic response when it opened at Junction,” remembers Eve.
“It really catapulted my career forward as a regional theatre-maker, and I’m very excited to bring it back to live audiences for the 2022 festival, and to perform live in the Dome with an audience,” she added.
Development is very important to the new festival team, led by Maher, with another two local pieces showcasing in the Dome as lunchtime readings.

The Girl Who Went To Pluto has been developed by Catherine McVicker with dramaturg Su Squire, and is presented here as a rehearsed reading with Presentation Secondary Transition Year students.
Birdie Burke – The Jihadi Punk Rocker is a short story by Joe Whelan that is being developed as a one-man show.
Tickets, brochures and information are available from the Festival Box Office at 3 Parnell Street, Clonmel or online at www.junctionfestival.com. The festival runs from July 1-10, 2022 with a programme featuring theatre, music, visual arts, literature, film and more.