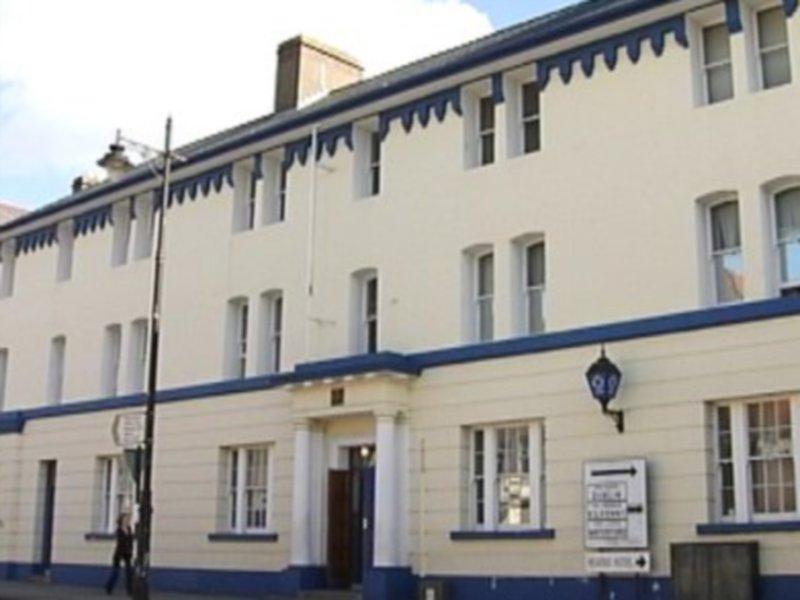 The third man arrested in connection with a suspected arson attack on a house in Clonmel three weeks ago while the family living there were at home, has been released from Garda custody without charge pending the submission of a file to the Director of Public Prosecutions.

The man was arrested yesterday (Tuesday) and detained at Clonmel Garda Station for questioning. He was released from Garda custody last night following interview.

Two other men were arrested on Monday and also interviewed at Clonmel Garda Station in relation to the same incident that occurred at a house at Monvey in the Northfields area of Clonmel between 5am and 6am on Wednesday, May 25. They were also released without being charged pending the submission of a file on the case to the DPP.

The front porch of the house at Monvey, Clonmel was damaged by fire but the interior of the property fortunately wasn't damaged.

A couple and their children were in the house at the time the incident occurred and were evacuated from the property. None of them were harmed.

Anyone with information that may assist the Garda investigation into this incident should contact Clonmel Garda Station at (052) 6177640.