Tipperary driver caught doing donuts told: 'It's something you do in Mondello' 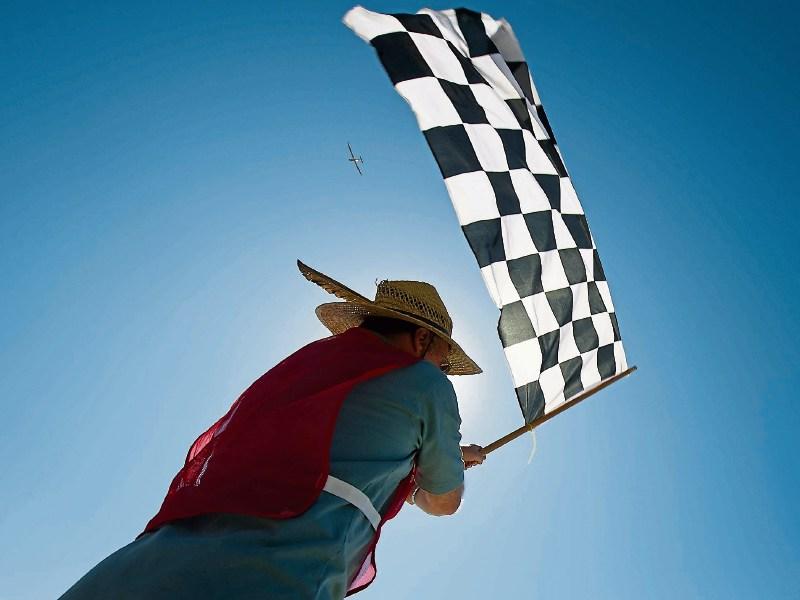 Tipperary driver caught doing donuts told: 'It's something you do in Mondello'

A young driver who was caught doing donuts in the grounds of Nenagh railway station twice on the one evening was told by the judge that it was “something you do in Mondello Park but not on the public road”.

Adam Fitzgerald, 20, of Upper Knockalton, Nenagh, pleaded to two counts of careless driving at the railway station on May 1, 2021.

The court heard that he was observed driving into the station and doing donuts. Mr Fitzgerald then left but came back and did a few more donuts.

The court heard that he had no previous convictions.

His solicitor, Johnny Spencer, said that Mr Fitzgerald was an apprentice electrician and a conviction could put him off the road.

“He does realise it was a stupid mistake,” said Mr Spencer.

“He needs to address the issue of driving,” said Judge Elizabeth MacGrath. “That is something you do in Mondello Park but not on the public road.”

She adjourned the case to October 27, 2022, to see if Mr Fitzgerald was suitable for the community reparation programme.