The Carrick-on-Suir musician, just like his lifelong friend, the late Liam Clancy, is a skillful musical storyteller who draws the audience into the heart of his songs on his new album, ‘Heartfelt’ 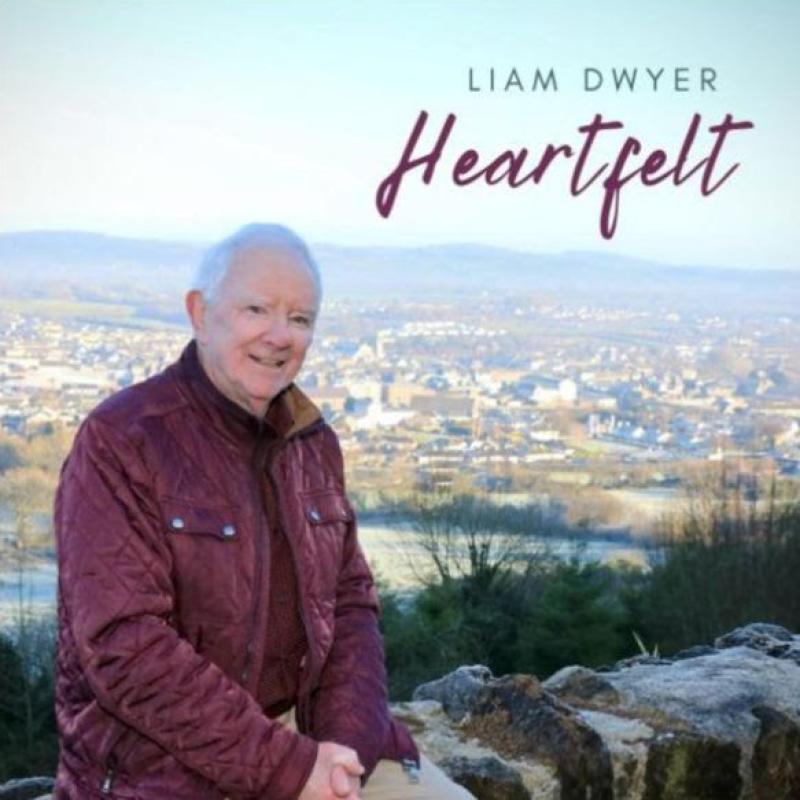 An inspirational County Tipperary stroke survivor has triumphed over adversity to record a hit album.

'Annie' is a single release taken from the album, Heartfelt, by Liam Dwyer.

The beautiful south Tipperary town of Carrick-on-Suir, nestled between Sliabh na mBan and the Comeragh Mountains, on the borders of Waterford and Kilkenny, has long had a passion for music and sport which, over the years, has propelled its gifted progeny to world renown.

Liam Dwyer, just like his lifelong friend, the late Liam Clancy, is a skilful, musical storyteller who draws the audience into the heart of his songs.

Following his performance with the legendary Irish folk singer, Tommy Sands, on a 2019 Emmy nominated Netflix documentary, the worldwide clamour for 'more' convinced Liam Dwyer to make ‘Heartfelt’ which is surely one of the most aptly titled Irish albums of the year.

“All the songs on ‘Heartfelt’ are great but I think the original composition ‘Annie’ written by Stephen Travers and Gerald Brown, would be a hit single for any of the big name country artistes and I suspect it will be the one on Liam’s album that gets most plays," says John O’Connor, award-winning presenter of Provincial Newspaper Review, on Mary Wilson’s ‘Drivetime’ on RTÉ Radio 1.

Heartfelt is now available on iTunes