A Roscrea man who engaged in disorderly conduct has been given the Probation Act by Nenagh District Court.

Matthew Keane of Ayrhill, Roscrea, pleaded to the offence at Corville, Roscrea, on July 18, 2021.
The court heard that Mr Keane had been engaged in a disturbance with his family and had been reckless in his behaviour.

He eventually left the scene when asked to by gardaí.

Mr Keane’s solicitor, Pat Liston, explained to the court that there had been an altercation and that it had got “out of hand”.

He said that his client regretted what had happened.

Judge Cephas Power noted that Mr Keane “seems to have made up” with his family and imposed the Probation Act as he didn’t want to “upset the family”. 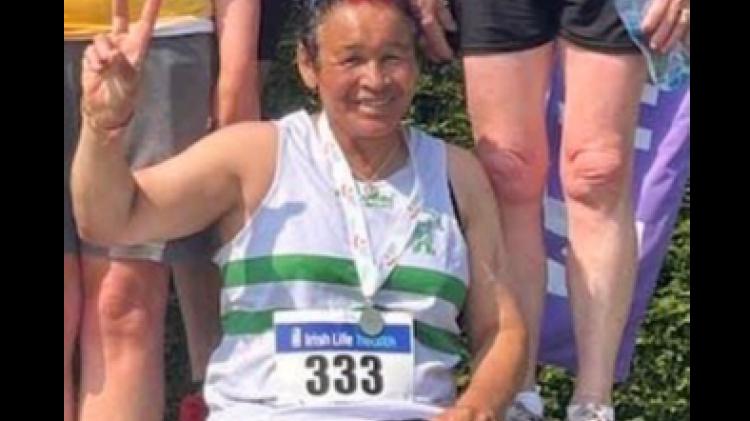