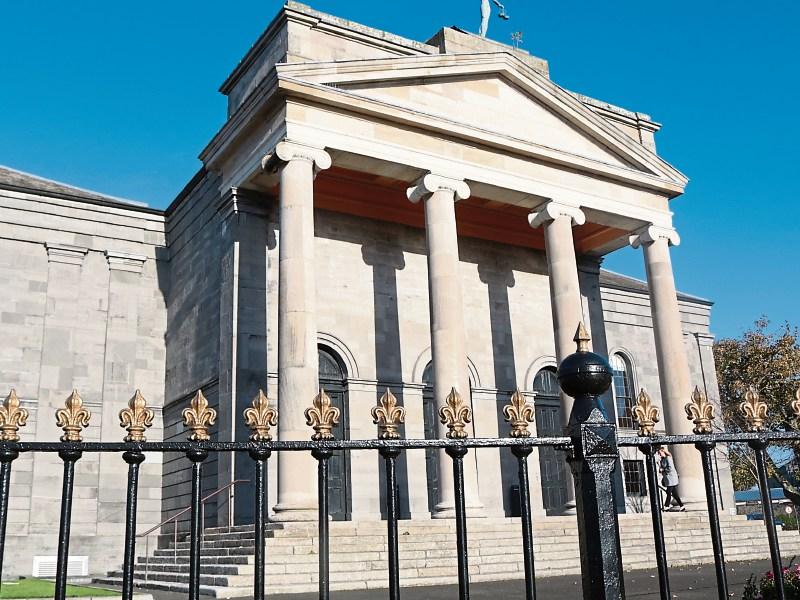 A motorist who was caught driving despite being off the road has been jailed and given a lengthy disqualification by Nenagh District Court.

The court heard that Greg Russell was driving without insurance at Lissenhall, Nenagh, on August 30, 2021, when he was stopped by a garda.

Sgt McCarthy said that Mr Russell admitted to the garda that he was driving despite the fact that he was supposed to be serving a driving ban.

Mr Russell explained that his partner who was in the car was feeling unwell and he decided to drive.

Sgt McCarthy said that Mr Russell had previously appeared before other courts where he had been handed down driving bans of 10 years and 15 years and he currently had a suspended sentence hanging over him.

Defending solicitor Johnny Spencer said his client, a 32-year-old father of three young children, fully co-operated with the garda when he was stopped.
extreme pain.

Mr Russell had decided to take over the driving from his partner as she was in extreme pain with gallstones and was taken to hospital shortly afterwards, where she underwent an operation, said Mr Spencer.

As well as whatever penalties the court might impose, Mr Spencer said his client, with an address at Apartment 2, The Orchard, Caherconlish, county Limerick, was facing further difficulties because his current suspended jail sentence could be revoked.

Judge Cody said he had little room for manoeuvre given Mr Russell’s “absolutely appalling” record. The penalty imposed had to be in proportion with the facts before the court, said the judge.

Judge Cody jailed Mr Russell for five months for driving without insurance and banned him from driving for 20 years. A charge of driving without a licence was taken into consideration.

“This man has no regard for the rules of the road, and if I could, I would impose a life ban on the driving,” said the judge.

Mr Russell was also remanded in custody to appear before Limerick Circuit Criminal Court which will rule on whether or not to revoke the suspended sentence.

Recognizances were fixed in the event of Mr Russell wishing to appeal.