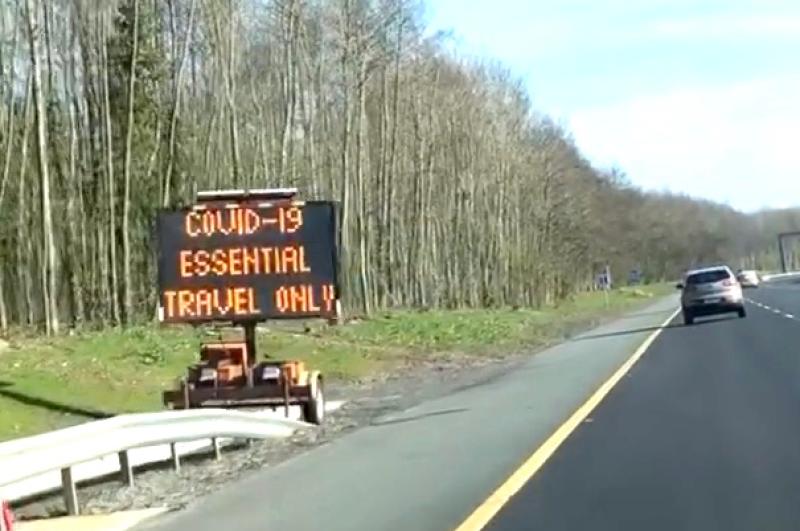 A man who was approximately 105kms from his home when he was supposed to be abiding by a 5km limit imposed as part of Covid-19 restrictions had no reasonable excuse for not being at home, Nenagh District Court was told.

She said the strictest Level 5 restrictions were in place at the time.

Kenny Kerins, BL, for Mr Keenan, said his client had said he was going to view a caravan with other family members.

The court heard he had a total of 39 previous convictions, including “a lot” for breaches of the Road Traffic Act.

Sgt McCarthy said the defendant need not have been in court only for the fact that he failed to pay the €100 spot fine issued to him after the offence was detected.