On behalf of Cashel Chamber of Commerce I wish to thank all those who signed the local Petition, which amassed over 980 signatures - Martin Lynch 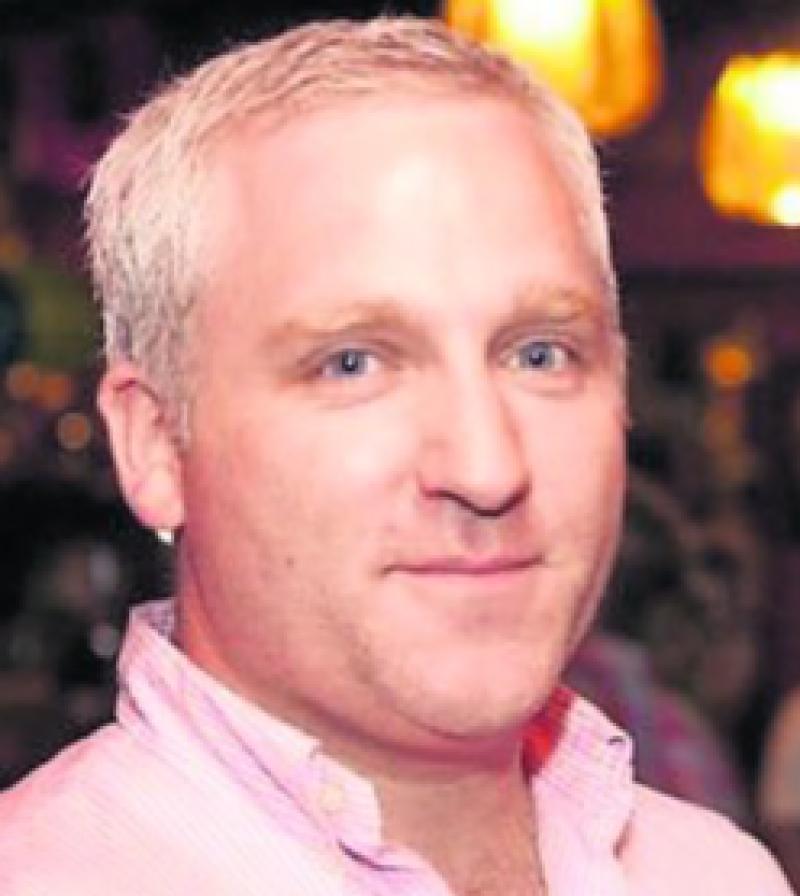 President of Cashel Chamber of Commerce, Mr Martin Lynch, says that the united voices of people have overturned the plans by AIB to remove cash services from Cashel and Cahir and its other 68 branches nationwide.

There was anger and concern amongst both the business community and local people at the unexpected announcement by AIB earlier this week.

“They presented their decision as a done deal and expected that people would simply accept their plans,” he says. However, AIB did not anticipate that there would be such an enormous backlash. They did not anticipate the power of the people. In Cashel there was an immediate reaction and a call to action. This call was answered ten-fold.

“On behalf of Cashel Chamber of Commerce I wish to thank all those who signed the local Petition, which amassed over 980 signatures.

“I also thank the people and businesses of Cashel who united in their effort to prevent the removal of a vital service in the town.

“The Chamber also extends gratitude to Cllr Andy Moloney and the people of Cahir who joined forces with Cashel, and to Michael Lowry T.D. for his help and guidance.

“The reversal of the plan to remove cash services by AIB is hugely important in many ways. It is important to local people, businesses and communities that depend on Banks across the country. It is important to see that the voices of people continue to be heard,” concluded Mr. Lynch