Over the weekend numerous fixed charge notices were issued for speed, mobile phone use, seatbelts amongst other offences. 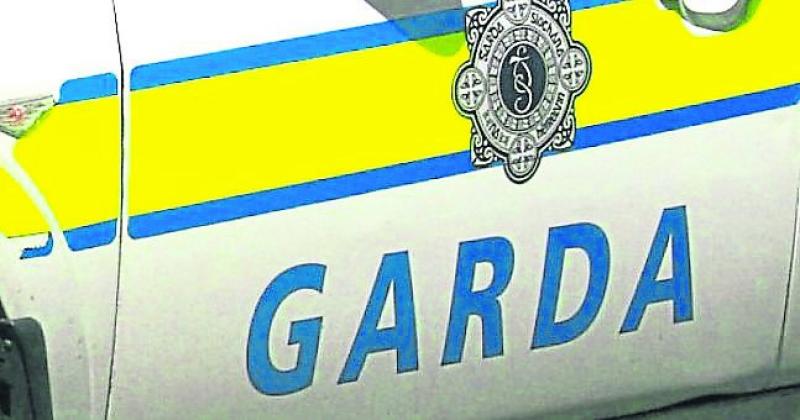 Tipperary Roads Policing Unit arrested a motorist for dangerous driving on Sunday, July 31 on the M7 in Nenagh after being detected travelling at 189km/h.

The motorist was charged and is to appear in court.

On the same morning, RPU arrested a motorist in Nenagh on suspicion of drug driving.

Gardaí wrote: "These are some of the detections made during this Bank Holiday weekend."

"Our Roads Policing Units are out all over the county monitoring speed, while also conducting drink and drug driving checkpoints. Over the weekend numerous fixed charge notices were issued for speed, mobile phone use, seatbelts amongst other offences. If you're using the road network please drive safely."