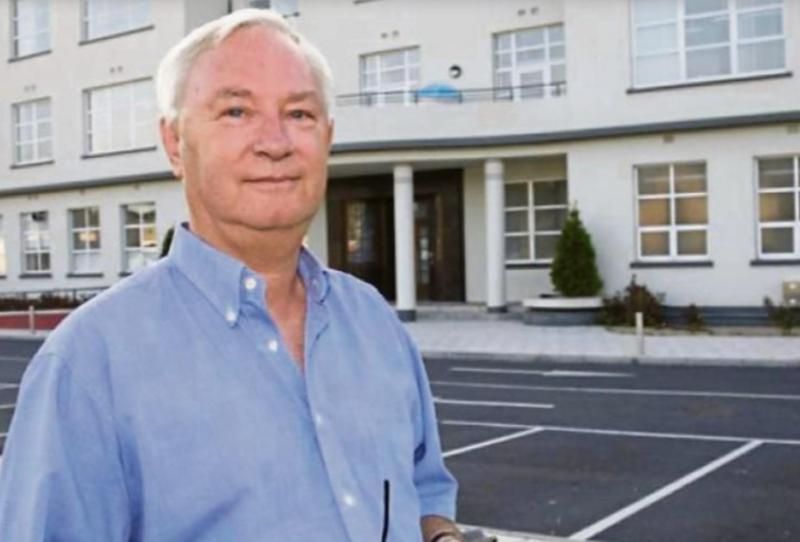 The decision to abolish Town Councils in June 2014 has been widely recognized as a mistake, says a former Mayor of Cashel and Cathaoirleach of South Tipperary County Council.

“Here in Cashel we had various forms of local government, Corporation, Town Commissioners, Urban District Council and Town Council for close on 800 years and with the stroke of a pen it was wiped out,” says Tom Wood, who resides on the Main Street.

“When the Office doors closed here for the final time in 2014 the public at large realized what they had lost and many would welcome the return of our Councils, albeit with some positive changes where needed.

“We are now less than two years away from our Local Government Elections and an immediate move is required to ensure the electorate can vote again to re-instate that democratic layer of local government.

“I note that Brendan Howlin T.D has sought to reverse that decision by introducing a Private Members Bill last year.

“While it passed its Second Stage it unfortunately failed to progress through Committee. It would be very helpful and appreciated if Councillors lobbied to have the Restoration of the Town Councils Bill made law. Time is running out.”