This week's Yesteryears in The Nationalist 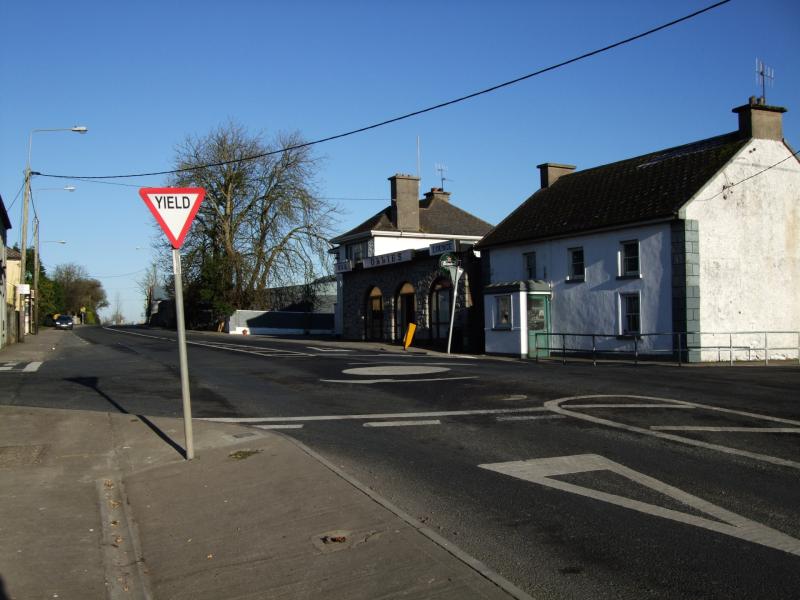 The main street of New Inn, near Cashel

Making the front page of The Nationalist on September 7, 2002, was a story about how residents of New Inn had warned that lives would be lost unless something was done to slow down the heavy volume of traffic that passed through the village on a daily basis.

A delegation from New Inn warned members and officials of South Tipperary County Council that people had become so angry, upset and militant about the situation that the main Dublin to Cork road could be blockaded unless urgent action was taken.

Councillors were told that people from New Inn were living in constant fear because of the levels of traffic.

Any plan by An Post to close the Post Office in Cashel would be strongly resisted, members of the local Town Council warned at a meeting.

Meanwhile, a Clonmel church was targeted by vandals over the weekend. St Mary’s Parish Church, in Irishtown, was broken into sometime between the end of Saturday evening Mass and the first Mass early on Sunday morning.

The culprits gained access to the church sacristy through a small pane of glass which measured only 12 inches by eight inches.