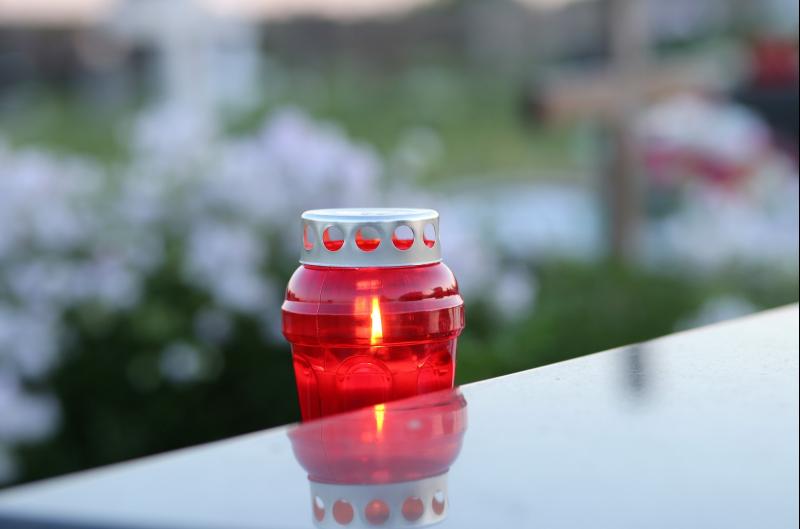 John Stapleton Mantlehill, Golden, a great GAA and parish man, passed peacefully away while on holiday in Lanzarote.

It was with great sadness we laid to rest John Stapleton Mantlehill, Golden.

A great GAA and parish man, John passed peacefully away while on holiday in Lanzarote.

Secretary of our club for many years where he was affectionately called ‘The Secretary.’
John also played for Golden/Kilfeacle winning teams in the West senior championships of 1969 and 1972.

He went on to coach juvenile teams who had the opportunity to learn from his expertise.
John was manager of our local Dairygold co-op in Golden village where many a chat was had with locals over the years.

John was involved with a lot of fundraising for the club over the years from helping organise our countrywide car raffle to helping hugely with our local sports days in our GAA field.

Up to recently he was our county board representative and also life president of the Golden/Kilfeacle GAA Club.

But first and foremost John Stapleton was a family man and will be most missed by his wife Mary and sons Michael and Shane and the extended Stapleton family to whom we offer our sincere sympathy.