Special Olympics Ireland’s annual collection day, sponsored by eircom, took place on Friday 27th April. 4,000 volunteers took to the streets of villages, towns and cities all over Ireland on the day to collect. Tipperary was no exception with volunteers taking to the streets of Clonmel, Thurles, Cashel, Nenagh, Carrick-on-Suir, Tipperary Town and Roscrea.

Special Olympics Ireland’s annual collection day, sponsored by eircom, took place on Friday 27th April. 4,000 volunteers took to the streets of villages, towns and cities all over Ireland on the day to collect. Tipperary was no exception with volunteers taking to the streets of Clonmel, Thurles, Cashel, Nenagh, Carrick-on-Suir, Tipperary Town and Roscrea.

Speaking about the day, Matt English, CEO Special Olympics Ireland said “On behalf of Special Olympics Ireland I would like to express my gratitude to each and every one of the 4,000 volunteers who went out to collect for us. Your contribution has made a huge difference to us. I would also like to thank everyone who donated on the day. Every cent will go towards supporting our on-going programme of sports training and competition for people with an intellectual disability throughout Ireland”.

Everyone wants Ireland’s economic independence restored as soon as possible and before the centenary of Easter 1916, within the context of continuing EU and Eurozone membership, and to see austerity give way to growth. The question is how this can best be achieved. Isolating the Republic in its place amongst the nations is not the answer. The Proclamation, it is true, does not mention EU, IMF or Troika, as Barry O’ Brien pointed out at Easter, but it did invoke the support of “her exiled children in America” and “gallant allies in Europe”. US investment in Ireland and more indirectly German financial backing are today just as important to this country, if we are to recover, our own efforts mattering most of course. The Portuguese Parliament has just overwhelmingly ratified the Fiscal Treaty. As the Greeks have shown, violent protests against austerity won’t make it go away. Why does anyone think that a “No” vote on 31 May will cause our partners to make concessions to us, when they do not need our participation and can move ahead without us? Negative market reaction would be virtually certain, which would make the struggle to recover our economic independence any time soon all the more difficult. If we wanted to throw ourselves back on dependence on Britain, by sharing the Euroscepticism of the Tory Government, a “No” vote would be the way to do it. The Republican tradition in this State, to the extent it is represented by Fianna Fail. has been consistently pro-EU and believes the country’s best interests are served by full participation in the Treaties, including the present one. On 31 May, we should not need any special inducements, deals or bargains to avoid inflicting upon ourselves serious self-damage.

Whatever one’s views about the household charge or the manner of its introduction, the laws passed by the Oireachtas should be respected, until such time as they are changed.

There is nothing contrary to any principle, Republican, Socialist or Free Enterprise in a property tax imposed on those in a position to pay, and its existence might help in the future to counteract the re-emergence of a bubble. This country can restore its good standing and prosperity, but as in many other things in life the longest way round may be the shortest way home.

I am Dr Tyrone Bowes and I run a website called Irish Origenes. The aim of this website is to help people with Irish ancestry use their DNA to pinpoint where in Ireland their Irish ancestor lived. I recently completed a Case Study for a Mr Hart who lives in the USA. Genetically he matches many individuals called Hart, O’Brien, Hogan and Butler, and some Kennedy’s. These surnames all localise to North Tipperary and I have succeeded in identifying a townland to the north of Nenagh called ‘Ballyartella’ (Ui Artaile or O’Hartley’s town) where one also finds a Ballyartella Towerhouse and Bridge. All the DNA evidence points to his ancestors living in that area for hundreds and possibly thousands of years (his ancestors were certainly there when his surnames founding ancestor; the ‘Ui Artaile Adam’ so to speak first took that name).

My quest is this; since I use DNA to pinpoint a Genetic Homeland, one can also use DNA to prove it by DNA testing males with the surname Hart/Harte/Harty that still live in the area. Hence we are hoping that some male members of the Hart community will see this article and decide to take the commercial DNA test that will prove this area as the Genetic Homeland of the ‘Ui Artaile.’

Mr Hart has allowed me to publish the results of his Case Study.

Looking forward to hearing from readers. 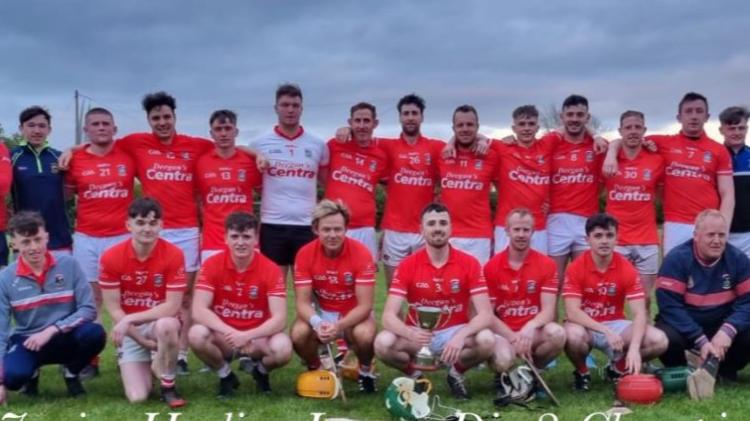 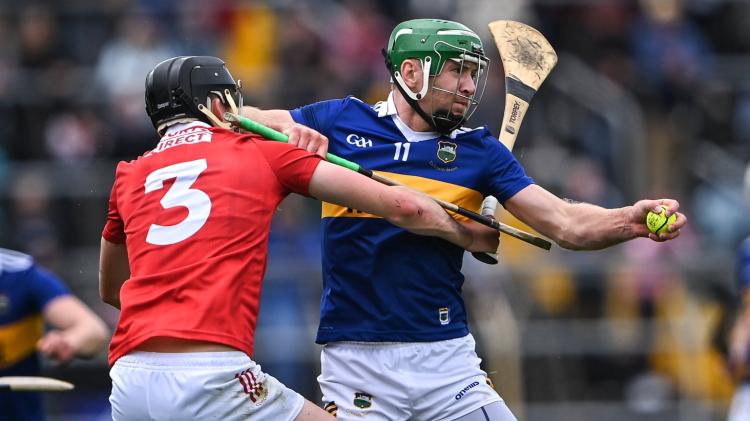