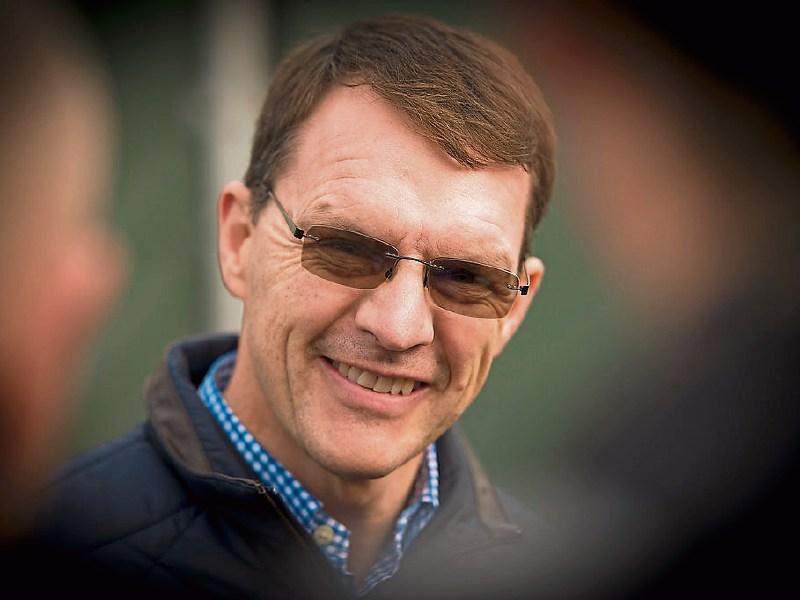 The Fine Gael Conference 2017 took place in Cavan on 10th and 11th of November and failed to put homelessness on its agenda for discussion.

Many people wondered about this and indeed were looking forward to hearing what the party grass roots would have to say on the subject. Unfortunately by not having homelessness on the conference agenda we, the electorate, will now never know.

After the conference was over we found out why homelessness was not on the agenda. The party had decided to attempt to normalise homelessness by saying it was normal for every country to have homeless people and Ireland was better than most as far as numbers of homeless are concerned and they sent out their leader and An Taoiseach of our country, Mr Varadkar. T.D. to tell this complete fabrication to the world.

To make any comparison between homelessness in Ireland and any other country has to be a complete fabrication because no two countries in the world record homelessness in the same way and many like Ireland do not record all categories of homeless people.

In fact the OECD which is one of the most respected sources of statistical information specifically warns against making such a comparison.

Fine Gaels solution to the financial crisis was to inflict austerity on the country and in order to do this they had to think of the country as a financial unit with no social dimension. Everyone had to pay even the destitute.

The party is like a massive oil tanker it takes a long time to turn around and it still thinks of the country as a financial unit. So if there are eight to ten thousand people without a home, including six thousand children, what of it? Its normal in comparison to the rest of the world – get used to it.

In my youth, when times were a lot harder, this country had a soul and political leaders who responded to it and provided its citizens with social and affordable homes.

Since then the country has lost its soul and gained the political leaders who are happy to keep it that way - and that is something which is really and truly normal throughout the world at this time.

While thinking recently about rugby and hurling coaches, I was reminded of the words of Tipperary’s 48-year-old racehorse trainer Aidan O’Brien: “I get the best horses in the world. My job is not to mess them up.” Coaches of every kind would do well to have those words prominent on walls. So too would parents, teachers, priests, club organisers, employers and others given power over young people. Their prime job is not to mess them up, by what they do and fail to do. During his 21 years of training Aidan has racked up many top-level wins globally. His oldest son, trainer 24-year-old Joseph, recently deprived him of victory when winning the renowned Melbourne Cup race. In every way, he is ‘a chip off the old block’ already with a string of top-level successes to his credit. Their modest ways of talking and attributing credit to their staffs belie their being multi-millionaires. As he did, Joseph’s three siblings – two sisters and a brother - excel as jockeys. All four and Aidan owe much to their mother Anne Marie who was a successful jockey when Aidan worked for her trainer father and married her.

All I know about the O’Briens I’ve learned from media reports. Three things about them especially impress me.

One is Joseph’s saying that he gained much from his perceptive father saying ‘Don’t let school get in the way of your education’. At 15 he was an apprentice jockey. He was a winner at 16. The youngsters didn’t get involved in over-regard for what for many is boring Leaving Cert and third-level college learning. They quickly mounted the money-making ladder, knowing that education is largely what one gains outside school hours lifelong. But, then, their father also left school at 15 to be a forklift worker at a local co-op and then worked with a number of top trainers. At 26 he was head-hunted by the Coolmore billionaires to succeed the legendary Vincent O’Brien.

The second is Aidan’s not doing what I did in my early twenties – that is, take down my Pioneer pin to advance my career. His Sacred Heart emblem is still conspicuous as, top-hatted, he mixes with racing’s high and mighty of all creeds.

It shows that people who matter prioritise workers who avoid binge drinking, who attend to detail and whose bodies advertise self-discipline (like six-foot Joseph’s keeping under nine stone during his six years as a jockey). Training and riding powerful young thoroughbred stallions and mares would be a formula for disaster without that avoidance, attention and discipline.

Thirdly, most of all I’m impressed by the ‘my job is not to mess them up’ that guides them as trainers. Would that parents of all youngsters were so guided, and could rely on others being so when given power over them. Would that all hurling coaches in particular could be relied on to rule out their young men being messed up by over-the-top motivation talks, joints damage, and the targeting of hands.