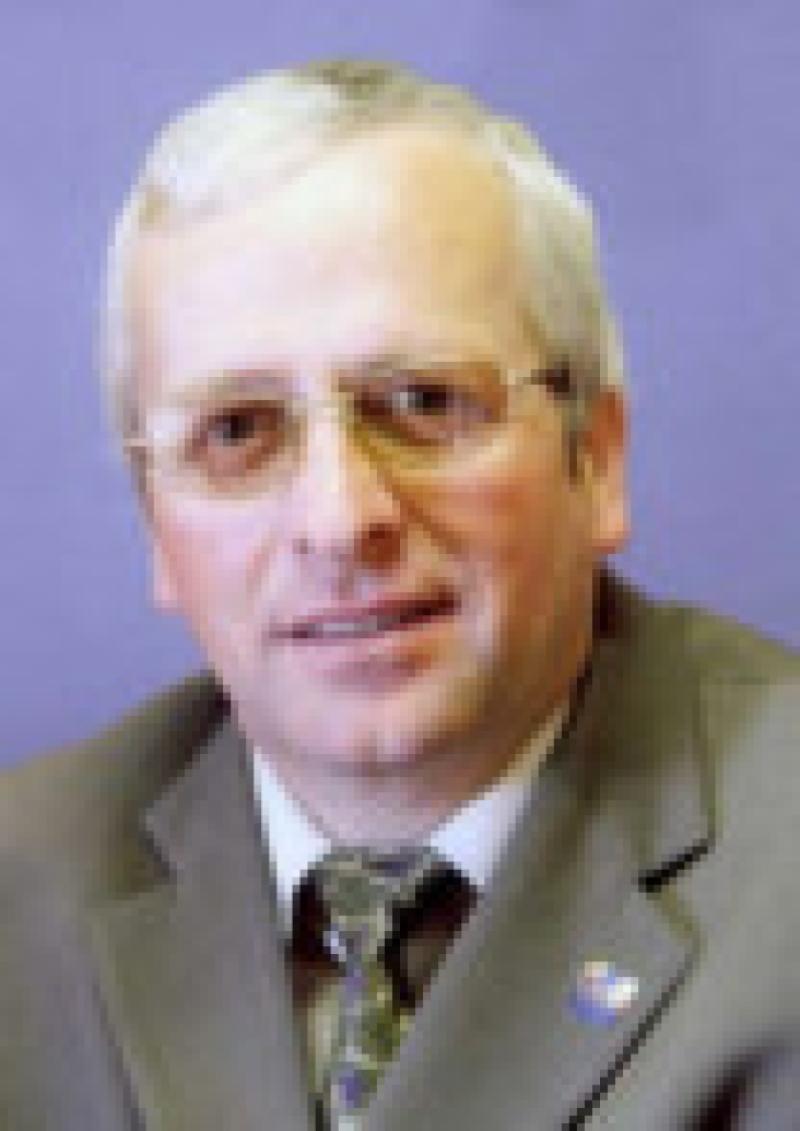 Speaking during Leaders Questions in Dáil Eireann on Thursday, Deputy McGrath responded to the news that seven out of the eight people living in unfinished housing estates who were exempt from last year’s household charge would now be required to pay this property tax.

“People are bewildered and are becoming more so by the hour. After all of the Government’s bluster, reports and examinations, eight times fewer people will be exempt from the property tax this year. I can only speak for south Tipperary, where none of the unfinished estates have been completed. We did not get enough money from the Government to even put up hoardings around them to make them safe. This is a total farce,” said Deputy McGrath.

It has been further revealed that the number of people in unfinished developments who are exempted has dropped from 43,000 to a staggering 5,000 because the Minister for the Environment, Community and Local Government instructed local authorities to visit every unfinished development and identify which houses should pay.

Deputy McGrath observed that all of this speaks volumes about the ever decreasing influence of the Labour Party to protect the ordinary hard-pressed worker against the attacks of a Fine Gael led Government.

“Is there no new low to which the Labour Party will not sink? The party has now become not the mud guard but the mud flap and the mud is sticking. The situation is appalling. The Minister (Pat Rabbitte) can wax lyrical all he likes but when is the Minister going to stand up for the people he promised to defend? There is no point in blaming everybody else.”

Although Minister Rabbitte, who was taking Leaders Questions responded by trying to deflect the cause of the current difficulties back on to the previous Government, Deputy McGrath said that this was a tactic that was now causing paralysis in terms of the present Government’s willingness in taking on responsibility.

“This Government promised to face up to their responsibilities but has not done so. It seems that the big guys are escaping and the ordinary people are suffering. The Minister’s party was founded in my home town of Clonmel and was supposed to represent ordinary people. It did so, ably, for many decades but now it has abandoned them and left them behind,” concluded Deputy McGrath