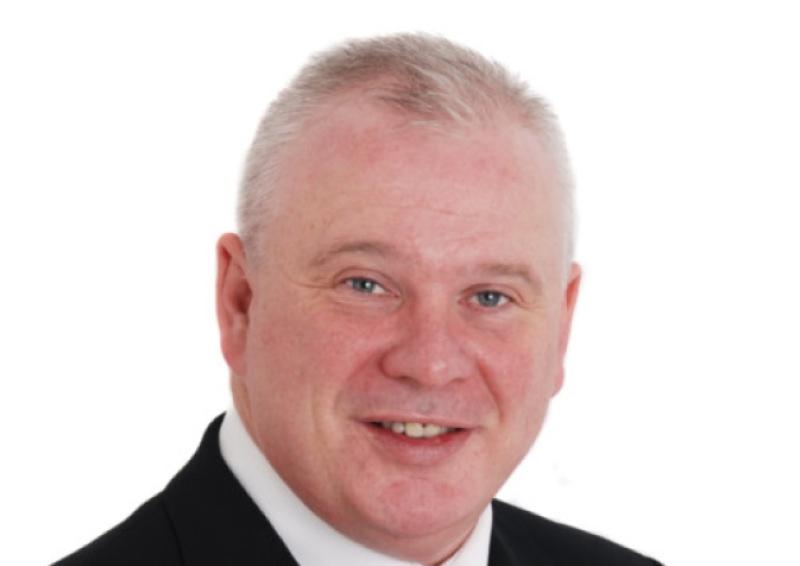 The Labour Party in South Tipperary is in crisis after the resignation last week of a fourth councillor from the party in less than 18 months.

The resignation of Carrick-on-Suir Cllr Bobby Fitzgerald last Thursday is another major blow to the party in South Tipperary and follows the resignations of Clonmel Borough councillors Darren Ryan and Gabrielle Egan and Tipperary Town councillor Billy Bourke.

Cllr Bobby Fitzgerald has cited his disenchantment with the Labour Party’s performance in government, lack of support from a local Labour party public representative and a campaign of malicious texts and hate mail in recent months as his reasons for leaving the party and politics.

While Cllrs Ryan, Egan and Bourke have opted to continue as independent public representatives, Cllr Fitzgerald has decided to also resign his seat on South Tipperary Co. Council.

In his resignation statement issued to The Nationalist last Thursday morning, Cllr Fitzgerald said it was regrettable that he had taken this course of action but he felt “the policy and agenda pursued by the Labour Party at national level was leading to untold hardship and misery to ordinary families and people, who the Labour Party should represent”.

“The Labour Party has lost its core values, needs real leadership and, is part of a government supporting a rigged

economy that benefits a few at the expense of most,” he said.

His statement also stated that he was “extremely disappointed by the support I have received at local level from the party’s public representative.”

Mr Fitzgerald doesn’t name the public representative in question in his statement and was unavailable for further comment or elaboration as he is on holidays abroad until next Monday and has left his phone in Ireland.

More sinisterly, Mr Fitzgerald also outlines in the statement that over the last few months he was the “victim of sustained and vindictive text messages, hate mail, verbal abuse and been spat upon”.

“While I accept these small minded individuals are by far in the minority, my family will always come first before politics and public service,” he states.

Again, he was unavailable to comment further on this and who was behind the malicious messages.

Mr Fitzgerald, who runs an accountancy business in Carrick-on-Suir, said he plans to spend more time with his family and concentrate on his business interests

“I will continue to be a vibrant and an active member of the community of Carrick-on-Suir and work at all times to ensure that the town will be a better place to live for its entire people irrespective of their political persuasion,” he concludes.

Bobby Fitzgerald was co-opted onto South Tipperary Co. Council in June 2011 to fill the council seat vacated by Denis Landy from Carrick-on-Suir following his election to Seanad Eireann. He was an outspoken councillor, who was not shy of criticising his own party and its policies if he disagreed with them.

Last year he along with Cllr Darren Ryan publicly clashed with the Labour Party leadership over its decision to pull out of celebrations organised by the local party organisation to mark the centenary of the foundation of Labour in Clonmel.

Just before the event in the Hotel Minella, Cllr Ryan resigned from the party citing his disillusionment with the party’s performance in government along with the party’s handling of the centenary celebrations.

Cllr Billy Bourke from Tipperary resigned from Labour last October also citing his disillusionment with the party, particularly the lack of opposition from its higher ranks to the abolition of town councils.

And Cllr Gabrielle Egan from Clonmel resigned from the party in November 2011 in protest at the Government’s decision to close Kickham Barracks.

The Nationalist attempted to contact Labour Senator Denis Landy for a comment on Mr Fitzgerald’s resignation yesterday (Tuesday) but didn’t receive any response.

Clonmel based Labour MEP Phil Prendergast said she didn’t know Mr Fitzgerald well but he seemed to be very unhappy in Labour and disaffected with the party from the time he became a councillor. Nevertheless, she wished him well in the future. She agreed the resignation of four councillors from the party in South Tipperary suggested the party was in crisis in the county.

In relation to the malicious texts and hate mail Cllr Fitzgerald says he received, Ms Prendergast said she would be very sorry that anybody in public office would be subject to this.

Sadly it was a fact of life and while it was very difficult to deal with one had to take it with a grain of salt and get on with things, she added.