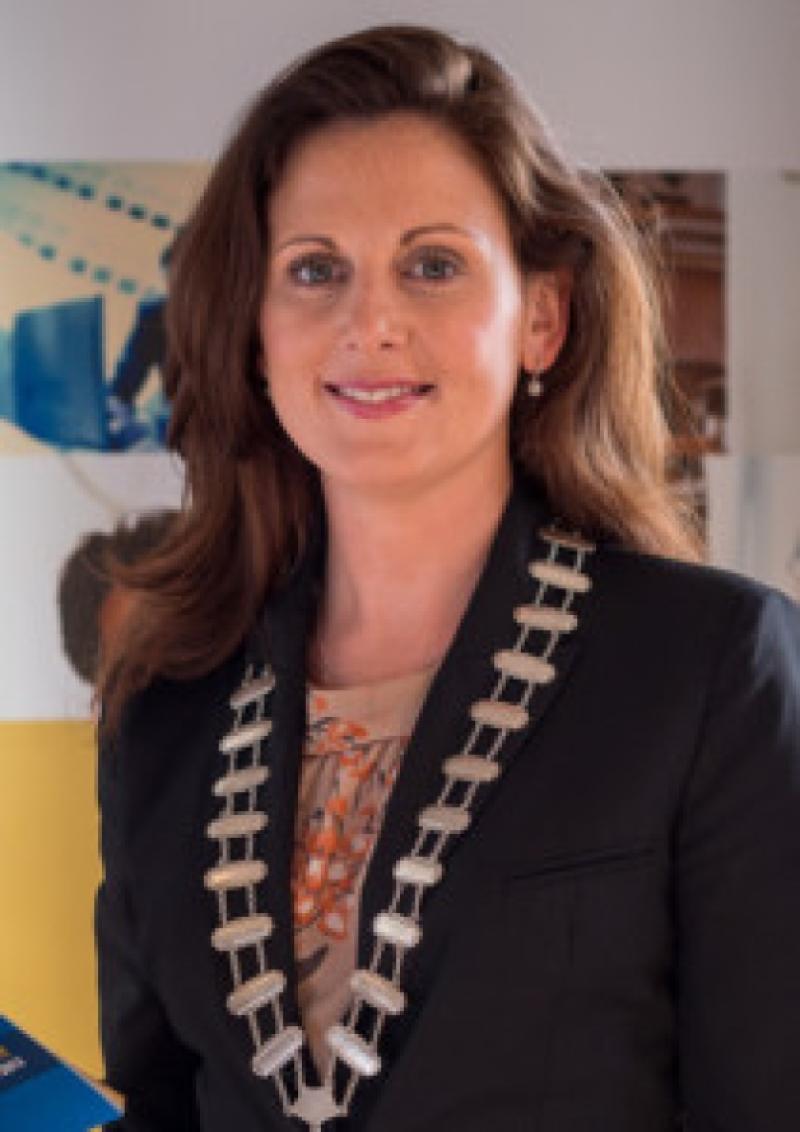 Clonmel Chamber has welcomed the delivery of the report by the Boundary Commmision.

Clonmel Chamber has welcomed the delivery of the report by the Boundary Commmision.

The Chamber had submitted its proposals to the commission in late January and had proposed that Clonmel and Cahir should come together to form a new local electoral area.

Speaking following the publication of the report, Clonmel Chamber President Valerie O’Reilly said - “We believe that the creation of a Municipal District Centre consisting of both Clonmel and Cahir will be mutually beneficial. Clonmel, as the largest town in the county, has a well won reputation as a centre of commercial activity.

“It also has a well developed tourist offering, owing in part to the presence of Cahir Castle in the centre of the town and Swiss Cottage on its outskirts. The creation of a Municipal District Centre consisting of both towns will enable the creation of a strong economic area that offers many opportunities to investors and employment opportunities to residents.

“In creating such an area the Clonmel /Cahir Municipal District Centre would be amongst the strongest commercial centres in the newly created Ireland South region”.