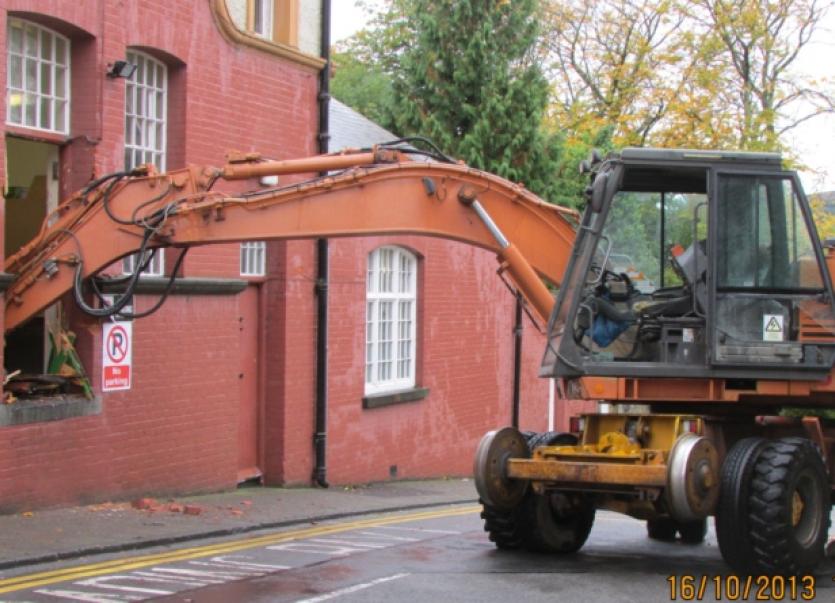 Gardaí are appealing for information following an attempted robbery at Cahir Post Office.

Gardaí are appealing for information following an attempted robbery at Cahir Post Office.

It is understood the raiders used a JCB to gain entry to the building at around 5am.

The raiders were disturbed and they fled the scene.

Some damage was done to the building and the scene has been sealed off for a technical examination.

Gardaí say nothing was taken in the attempted robbery.

Independent TD Mattie McGrath has expressed his concern at the brazen nature of the attack on Cahir Post Office.

“This was a premeditated and shocking assault on a vital community service for the people of Cahir and surrounding areas,” he told The Nationalist.

“I know that Henry Reidy and those who run the Post Office are decent hard-working people as are the staff so it is some small mercy that this violent attack did not occur during working hours when someone could have been seriously injured.”

Deputy McGrath added that this kind of attack highlighted the need for a permanent, visible and readily available Garda presence in all our rural towns.