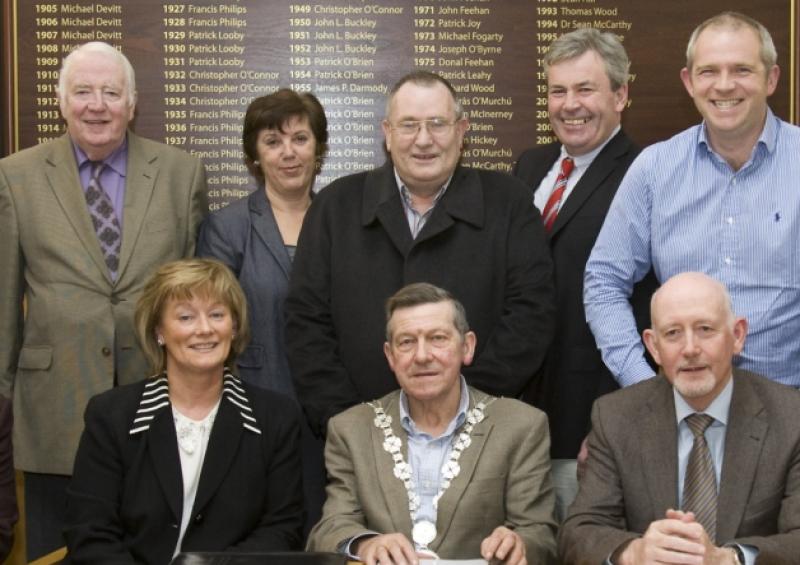 The refurbishment of the toilets at the Rock of Cashel, at a cost of almost €51,000, has been welcomed by members of the local Town Council.

The refurbishment of the toilets at the Rock of Cashel, at a cost of almost €51,000, has been welcomed by members of the local Town Council.

Speaking at the Council’s annual Budget meeting, Cllr. PJ Quinlan said “the refurbishment of the toilets was a great addition to the Rock”.

Locals and tourists alike were happy with the new facilities, he added.

The refurbishment works included the modernisation and upgrade of the toilets.

The works were completed last March by Cleary Construction at a cost of €50,920, excluding VAT.

The works have been viewed as a welcome improvement to the visitor experience at the Rock of Cashel.

Residents in Oliver Plunkett Park in Cashel have been waiting for 5 or 6 years to have the footpaths replaced.

That’s according to Town Councillor Eddie Bennett, who lives in the estate.

“Just because we’re a stand-alone estate why should we be neglected. Who would be responsible when people started falling because of the condition of the paths”, he asked.

Speaking at the Council’s annual Budget meeting, Cllr. Bennett vowed that he wouldn’t be muzzled on this issue.

Town Engineer Willie Corby said foopaths in other areas of town also needed attention and it was a matter of trying to do the best they could allowing for the resources at their disposal.

“There were equally poor stretches of footpath in other parts of the town and in rural areas and the Council tried to stretch its resources as best it could” said the Town Engineer.

He would review Cllr. Bennett’s request with the County Council’s senior executive engineer for roads.

“It is serious”, she added.