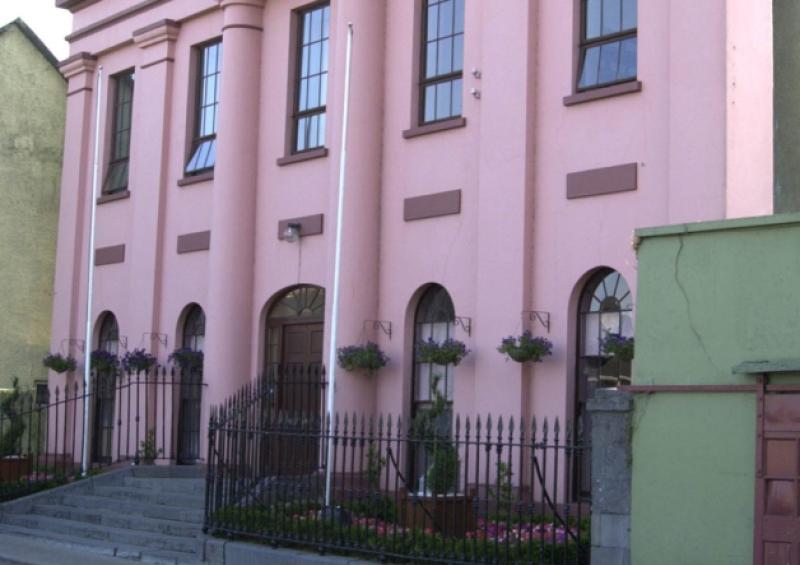 While the Council’s budget was praised for not increasing commercial rates, one councillor was critical that the levy wasn’t actually reduced.

While the Council’s budget was praised for not increasing commercial rates, one councillor was critical that the levy wasn’t actually reduced.

Before the vote, Cllr Margaret Croke declared she was not happy the commercial rate was just staying at the same level because when North and South Tipperary Co. Council’s unite next year it will result in an increase in the rate.

The Fine Gael councillor argued that if the Town Council reduced its commercial rate for 2014, the impact on local businesses when the hike came after the merger wouldn’t be as big.

But Town Clerk Michael O’Brien pointed out that the Council had the second lowest commercial rate in the country and it hadn’t increased in five years. This meant businesses , in effect, benefitted from a reduction in rates when inflation was taken into account.

Cllr Croke decided to voted for the budget with reservations about the decision not to reduce commercial rate highlighted.

WUAG Cllr Henzey cited the failure to reduce Council house rents to take account of cuts in Social Welfare payments as one of his key reasons for voting against the budget.