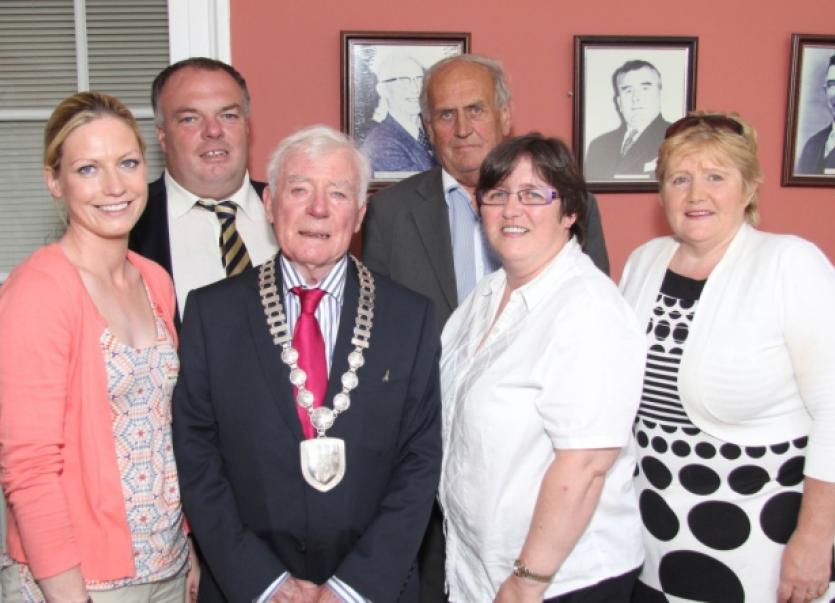 An historic meeting of South Tipperary County Council saw the authority approve its last budget prior to the merger of the local authorities in County Tipperary.

An historic meeting of South Tipperary County Council saw the authority approve its last budget prior to the merger of the local authorities in County Tipperary.

The 2014 budget was passed by twenty one votes to two with objections raised by Councillors Pat English and Billy Shoer on a range of issues including expenditure on ‘junkets’, the local property tax and failure to secure a waiver scheme for people paying refuse charges.

A proposal to divert the €118,500 allocated to members conferences at home and abroad to essential council works programme was defeated by a similar margin.

The proposal was made by Cllr. English and seconded by Cllr. Shoer but voted down by members who defended the expenditure of the funds on conferences and training seminars.

There was no increase in commercial rates for the fifth consequetive year and members were told that the South Tipp rate was the 25th lowest across all 34 county and city authorities.

The historic meeting was held against the backdrop of huge changes for the local authority. Both South and North Tipperary County Council will be merged in 2014 and the meeting was told of revised funding structures, development of shared services and the establishment of Irish Water.

Cllr.Shoer said the fact that the government was bringing in new guidelines on ‘junkets’ was an admission that the system was abused. He said members had been given assurances before the privatisation of the refuse collection system that there would be a waiver system in place.

“That is another lie we were all told” insisted Cllr. Shoer.

Councillor Marie Murphy, who said that as a new member she found the conferences helpful, suggested there was a case of deja vu as the same argument was made against conferences last year.

“You should be here as long as I am” said her FG colleague Michael Fitzgerald.