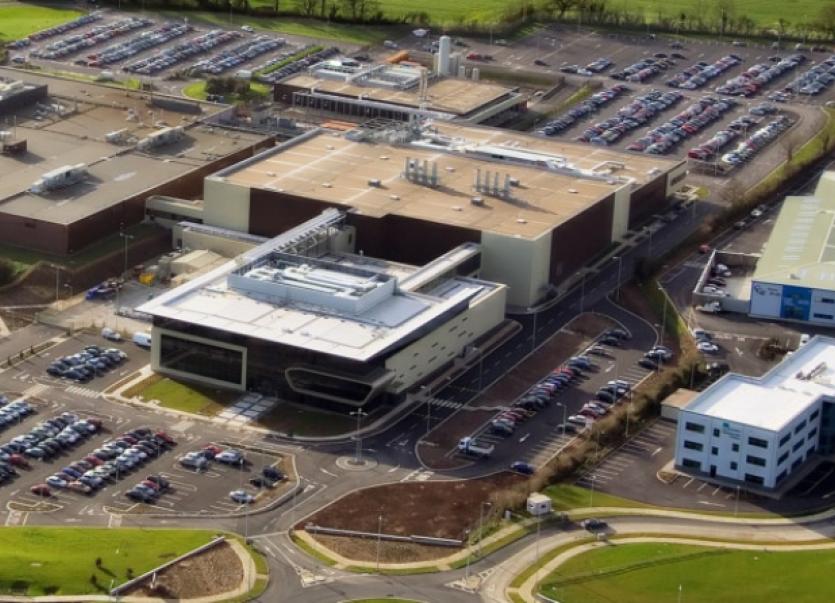 Irish Water will now be asked to take on a contentious reservoir project outside Clonmel after county councillors voted in favour of the proposal.

Irish Water will now be asked to take on a contentious reservoir project outside Clonmel after county councillors voted in favour of the proposal.

The members with a fifteen/nine vote recommended to the county manager Joe McGrath to proceed with the reservoir and ancillary works at Giantsgrave.

Over the last few months considerable opposition had surfaced to the reservoir project, opposition which was voiced by a number of public representatives at the meeting.

Those who voted against acknowledged the need for a reservoir for the town but outlined the level of opposition to the project among residents who felt that a proper consultation process had not taken place.

The meeting was told of the pressure members were put under by residents and one member, Cllr.Sylvia Sheehan Cooney said she realised councillors in the Clonmel area were under pressure because of the local elections. She said the decision should be made on the basis of securing jobs, future stability and employment and protecting a water service for Clonmel.

He had not received any calls from business interests in the area. The council had not yet purchased the site for the reservoir. There had been issues early on in the process because of an error with maps.

Cllr. Tom Acheson, who said he was a neighbour of the residents objecting, said he had listened to all of the arguments.

Mistakes had been made by the council in their approach to the issue but the manager had satisfied him that this reservoir was part of a bigger infrastructure project that was vital for Clonmel and the economy of South Tipperary and the security of the water supply for the north side of Clonmel.

Cllr. Siobhan Ambrose said engagement with the residents had been ‘shambolic’.

The residents had serious concerns which had to be addressed.

The provision of a reservoir would not eradicate the hard water issue on the north side of Clonmel and she was not sure if this was the best location for the reservoir.

Cllr. Richie Molloy said there was a need for a reservoir but that he would not agree with the site because of the residents’ concerns.

“You have to represent the people who live in the area,” said Cllr. Molloy.

Cllr. Billy Shoer said he had concerns about the manner in which the residents dealt with public representatives on the issue.

“I don’t like being told one thing and then the goalposts are changed and this happened on three occasions. We fought for the residents and they turned their backs on us,” said Cllr. Shoer.

Cllr. Michael Fitzgerald, who said the town badly needed this water storage facility and it would have economic benefits for South Tipperary, proposed that the Council go ahead with the project.

His proposal was seconded by Cllr.Eddie O’Meara.

“The industries on the north side of Clonmel need to have a guaranteed supply of water. There are a huge number of jobs up there,”said Cllr. O’Meara