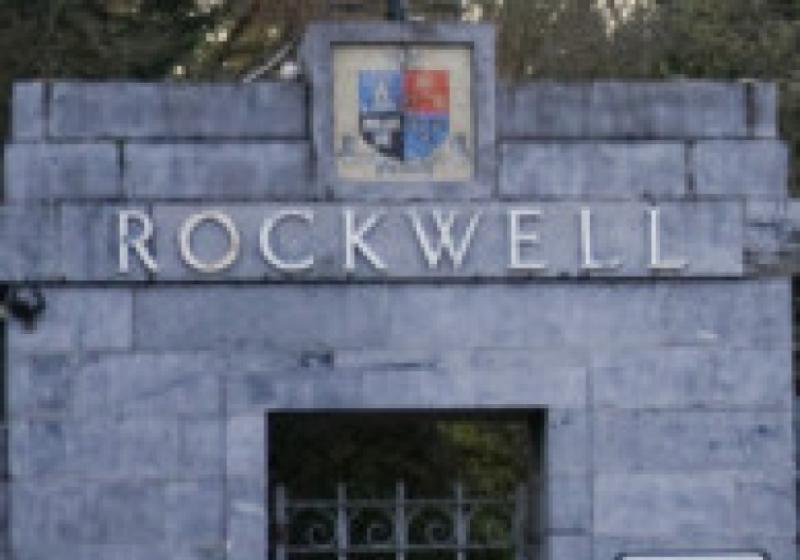 He said education has played and will continue to play a key role in the Irish economy.

“When Rockwell opened as an educational institution in 1864 it was less than a generation after the greatest crash in Irish economic and social history, the great famine.

It also opened against a background of the rising of the Fenian movement as well as the American Civil War as well as an Ireland without the GAA. Yet not alone did this college survive and the Irish education system survive, it went on to produce people who went on to make their mark on the Irish stage people such as Eamon de Valera, Paddy Hillery, Thomas McDonagh and writer Padraic O’Connaire as well as acting as an seminary for over 1,000 priests”.

He praised the recently launched book on the history of Rockwell College which he said was written “so eloquently by my former classmate and Rockwell Vice Principal Dr Sean O’Donnell”.

Also in attendance at the mass were past pupil and former Minister Michael Ahern, current TD Mattie McGrath, Mayor of County Tipperary Cllr Michael Fitzgerald and over 50 Holy Ghost priests including the Provincial of the order Fr Marc Whelan CSSP, as well teachers past and present and past pupils from all over the world.