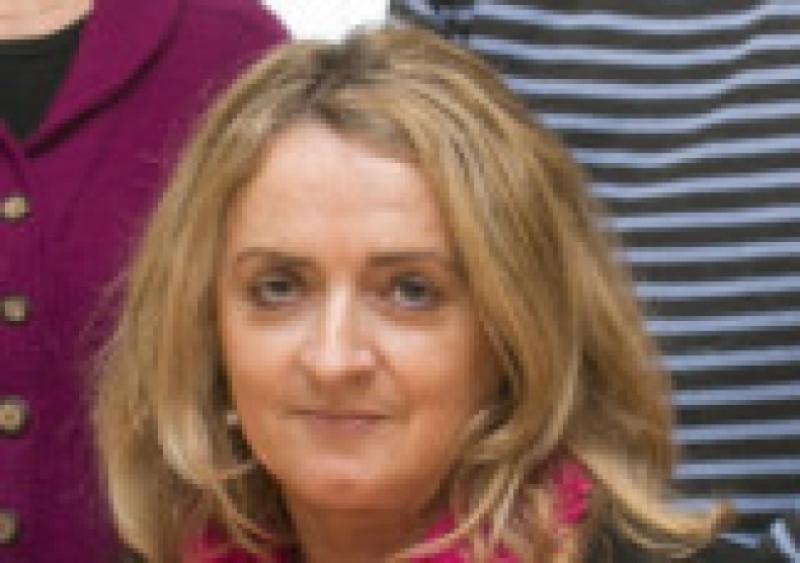 An overhaul of clinical governance structures in the mental health services recommended in an unpublished report will pave the way for a much safer structure in the services, according to a South Tipperary consultant psychiatrist.

An overhaul of clinical governance structures in the mental health services recommended in an unpublished report will pave the way for a much safer structure in the services, according to a South Tipperary consultant psychiatrist.

The report calls for wide-ranging changes in response to concerns over patient deaths and an on-going dispute between consultants and management over clinical governance.

The report demands immediate attention be given to a cluster of 13 fatalities among patients and service users, which had been highlighted by nine consultants in the service.

Dr. Caitriona Crowe, one of three South Tipperary consultants and nine in the Carlow/Kilkenny/South Tipperary mental health services who withdrew participation in governance structures because concerns they raised were not addressed, welcomed the report as it mirrored their concerns.

“The report found that clinical governance was unfit for purpose and that was the position of consultants” said Dr. Crowe.

Consultants withdrew participation from November 2012 after they claimed they felt “devalued “ and “ignored” in their attempts to raise concerns with the HSE.

Among the consultants’ concerns was the conduct of investigation into patients’ deaths which included nine fatalities in a fourteen month period from August 2011 to January 2013. A further four service users have died since June 2013.

Dr. Crowe said she welcomed the findings of the report even though they were ‘shocking and disturbing’. The consultants, as recommended by the authors of the report, had re-engaged with the structure.

“There are new structures in place. We could not participate as it was and we alerted Ministers James Reilly and Kathleen Lynch. The meetings were ineffective, participation in governance structures became futile as our concerns were being ignored,” she said.