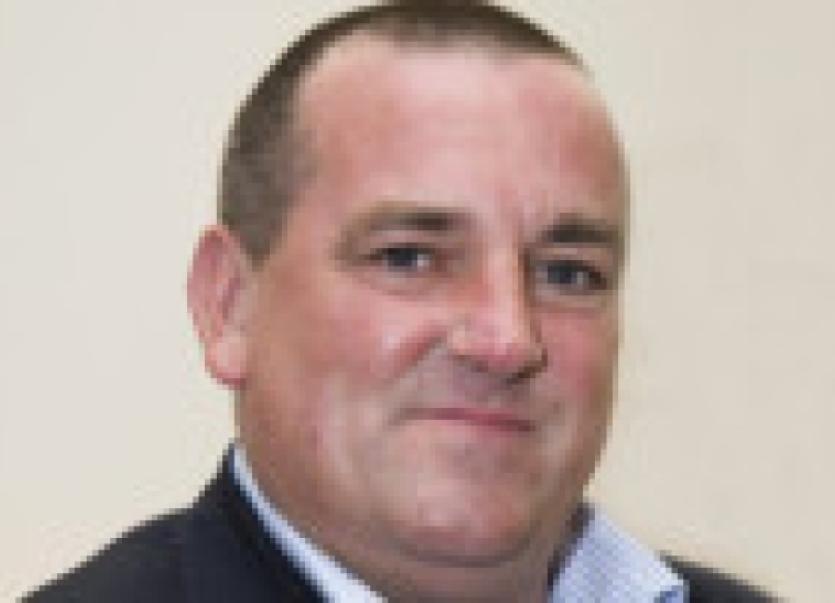 I write in reply to an article which appeared in your paper dated July 3 and was written by Margaret Rossiter.

In the future I suggest that the journalist would benefit from doing a bit of research before writing a piece like this.

It might help if she goes to to the RTE Player or pod casts from any of the radio stations and she would hear most of the people who were interviewed agreeing that people had voted for change this time, and yes that included FF-FG and Labour, not just Sinn Fein and Independents.

Another bit of research would also tell her that we now have 85% of councils around the country controlled by her favoured FF-FG parties - where is the change there? The Internet is also a great source of information and she could have found out that Sinn Fein all over the country proposed the D’Hondt system, even on councils where they had the numbers to have control if they wished. Sinn Fein proposed this because we feel that this is the fairest way of running the councils and it represents in the fairest way how the people voted and we make no apology for this.

The misrepresentation in the article does not do Mrs Rossiter or your paper any great service. At no time was I a spokesperson for any alliance between Sinn Fein, Cllr Denis Leahy or Cllr Tom Wood, in fact I spoke to Cllr Roger Kennedy(FF) two weeks before the first meeting and asked would he support the D’Hondt system and he informed me then that FF-FG had a pact done at county level and that was to be upheld at Municipal level, so the only sauce to be used was to favour the parties which Ms Rossiter seems to support.

Just in case the journalist missed it Sinn Fein proposed this system at the first County Council meeting and at each Municipal meeting here in Tipperary, it was accepted in Thurles because a Councillor showed courage.

In the Clonmel/Cahir area it was also offered but the two big parties turned it down, so the other councillors formed together to rotate the Mayoral position.

I am at a loss as to why Ms Rossiter has signalled out the Cashel/Tipperary Municipal area and me in particular for criticism, as to the best of my knowledge I have never met this woman before so I wonder how she can cast judgement on me.

As an elected councillor who won his seat with 1,400 first preference votes, I felt it was right to point out that change from the power grabbing past was needed and that the electorate should be listened to.

Another piece of factual information for the journalist is that while there was some disagreement about the pact, Cllr Leahy and myself were the first two councillors to congratulate the new chairperson after his election and wished him well in his role.

As far as Sinn Fein policies are concerned I would urge her to click into the Sinn Fein website and she can source correct information for future articles.

Ms Rossiter quotes in the article that Sinn Fein will send “those with expertise and talent scurrying to foreign climes” - sorry but her favoured FF-FG led Governments have already done this with their austerity policies.

She need only walk down the streets of Clonmel to meet families who have lost sons, daughters and family members through emigration. Thank you for your time.