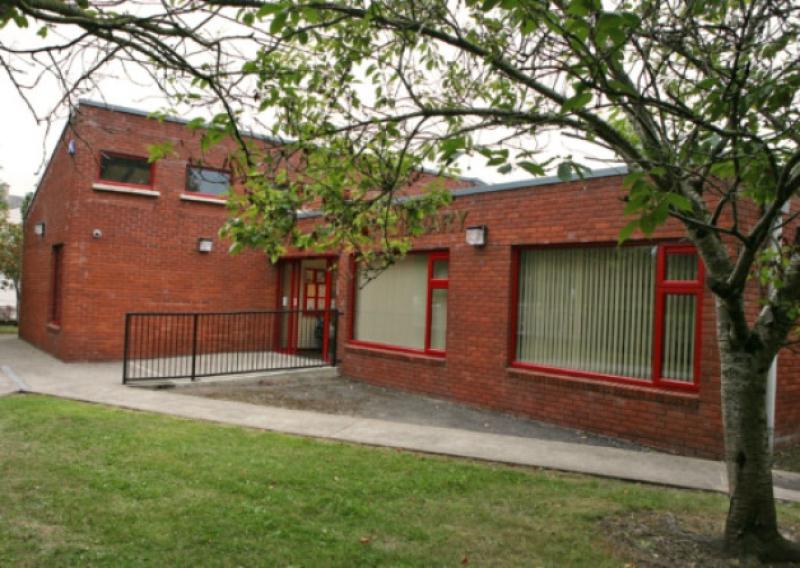 A senior Co. Council official has scotched rumours that Carrick-on-Suir Library is in danger of closing and insists recent cutbacks to its opening days are just a “temporary blip” caused by an unprecedented combination of staff holidays and special leave.

A senior Co. Council official has scotched rumours that Carrick-on-Suir Library is in danger of closing and insists recent cutbacks to its opening days are just a “temporary blip” caused by an unprecedented combination of staff holidays and special leave.

Carrick-on-Suir Municipal District Council Director Pat Slattery told the Council’s September meeting last Thursday there was “absolutely no threat” to the future of the Sean Healy Memorial Library and it was the Council’s intention to restore it to a five day service once the current staffing difficulties were resolved.

And he promised to talk with the acting County Librarian Jess Codd and Director of Services for Libraries Karl Cashen to look at ways of getting enough staff cover to keep Carrick and other libraries experiencing opening hour cutbacks open for their full hours.

At the end of August the Library Service announced Carrick Library would temporarily be only open three days per week instead of five due to “unprecedented staffing constraints”.

Public concern was heightened further when the library closed for a full week in September because there wasn’t enough staff available and was unable to remain open after 5pm on its designated late evening last Wednesday.

Carrick-on-Suir Cllrs Kieran Bourke (Ind) and David Dunne (SF) called on District Council management to take action to resolve the staffing shortage at the library while Fine Gael Cllr Louise McLoughlin asked if there was any way Council staff in other areas could be temporarily transferred to work in the library service.

“I think it’s unacceptable that after the library being closed for a full week that it was closed again at 5pm last night. It’s just not good enough,” said Cllr Bourke.

He said the library was a huge resource for the people of Carrick-on-Suir and was a state-of-the-art facility doing a great job and the staffing problems that were reducing its opening times was a major issue in the town.

Cllr Dunne pointed out that a campaign to save the library had been started in Carrick-on-Suir because people thought it was going to close. He requested the Council to issue a public statement outlining that it intends restoring Carrick Library’s opening times to 40 hours a week.

He blamed the Public Service recruitment embargo for the staffing shortage. “The Library Service lost eight staff due to natural wastage and they can’t replace them,” he said.

Cllr McLoughlin highlighted that Carrick-on-Suir wasn’t the only town in the Municipal District hit by library service staff shortages The library in Killenaule was now only open one day a week.

“People around Killenaule really want an extra few days for their children. They don’t have the facilities at home that libraries provide,” she said.

Cllr Imelda Goldsboro from Ballingarry agreed with the concerns raised by the other councillors and appealed to the Council to provide clarity to stop the rumours.

Responding to Cllr Dunne, Council Administrator Martin Nolan agreed to speak to the Acting County Library to see if such a statement can be issued.