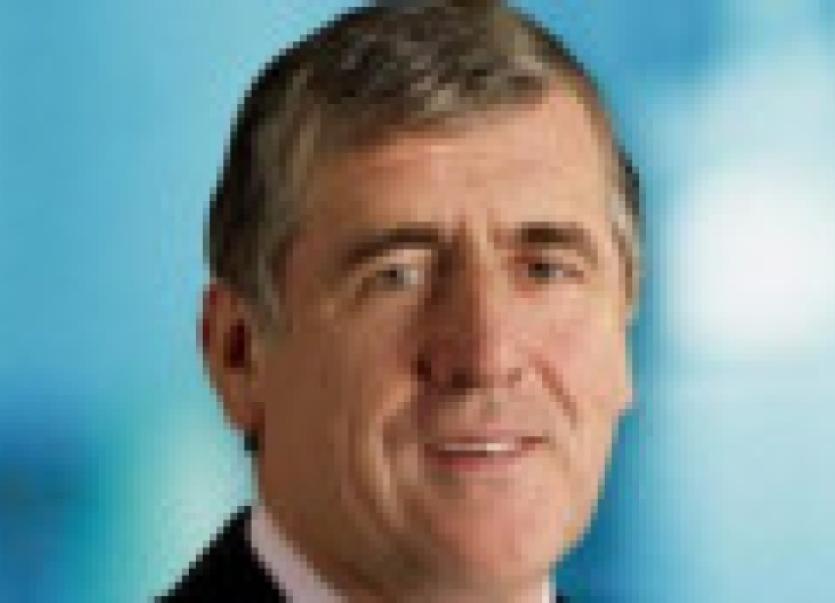 Homeowners of up to forty properties under a boil water notice in South Tipperary will be given a reduction in water charges.

Homeowners of up to forty properties under a boil water notice in South Tipperary will be given a reduction in water charges.

Most of these houses are located in the Skeheenarinky area.

Minister of State Tom Hayes said he was delighted that the households concerned will be able to benefit from a reduction in water rates.

Meanwhile his South Tipperary Dail colleague Seamus Healy has called for a total abolition of water charges and is mobilising support for a local and national campaign.

Minister Hayes said this week he had engaged in lengthy discussions with the Department of the Environment and with former Minister Phil Hogan on the matter and welcomed the decision by Irish Water to pass on reductions to people not receiving a quality water supply.

“While it does not go all the way in alleviating the hardship felt by these homes, it does show how the Government is committed to helping those affected and recognising that the need to continuously boil water for consumption is concerning and inconvenient.’ said Minister Hayes.

The Fine Gael minister said that work on the on the Burncourt/Fethard scheme would alleviate the quality issues that residents in both areas have experienced for a number of years.

“But until such time as this work has been completed, it is important that we recognise the hardship facing these households and that they are not forced to pay for a service which they only have limited use of.’ he said.

Meanwhile Seamus Healy TD has condemned the introduction of domestic water charges and called on the public to join the Right to Water Campaign to have them abolished.

“Water charges are another austerity attack on hard pressed families. This regressive tax amounts to double taxation. The public already pays for water through general taxation. This tax takes vital money out of people’s pockets and out of the local economy.

“Water is recognised as a human right by the United Nations Resolution 64/292 July 2010 and this water tax is a breach of this resolution by the Fine Gael/Labour Party Coalition Government” he said.

Deputy Healy criticised the Labour Party who, he said, in the last general election warned that Fine Gael intended to introduce these charges but now have introduced water charges themselves.

Deputy Healy and the Workers and Unemployed Action Group are part of the Right to Water Campaign and are running a bus to Dublin at a subsidised rate of €5 to the national demonstration on Saturday, October 11 next and are holding a public protest at the Main Guard, Clonmel on Saturday 18.