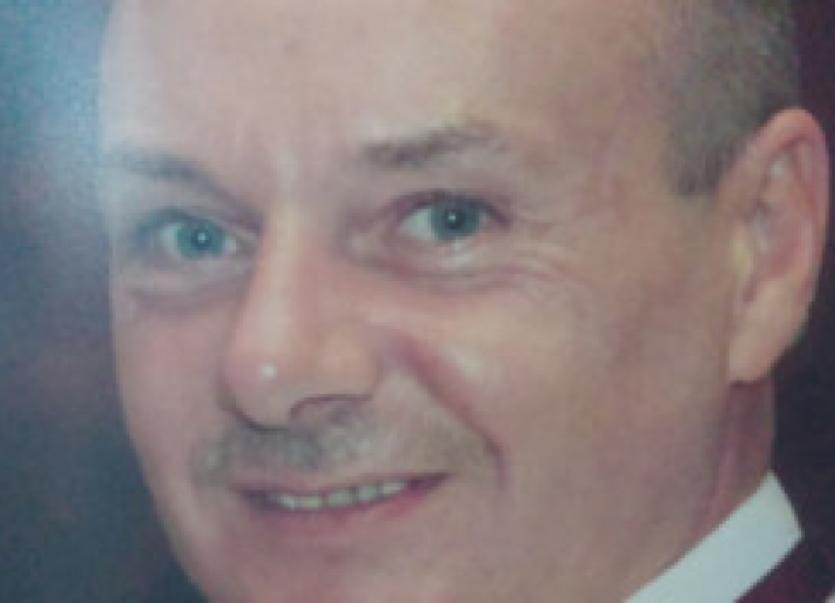 Friends and colleagues in the emergency services turned out in force last week to bid farewell to one of their own.

Friends and colleagues in the emergency services turned out in force last week to bid farewell to one of their own.

Paramedic Jim Hogan from Ballingarrane, Clonmel, who had only been ill since October, died on November 29 after a brave battle against illness. He was 54.

He had worked in the ambulance service in South Tipperary for the last ten years, following a stint as station officer with the Kildare Fire Service in Newbridge.

Originally from Sheehy Terrace in Clonmel, he returned to the town with his wife Monica, son Adam and daughter Kellie when he secured the post with the ambulance service.

Acting paramedic supervisor Declan Harte, who is also the co-ordinator of the annual charity fundraising cycle organised by the emergency services, has paid tribute to him.

“Jim was a pure gentleman. He was a leader and instructor with the fire service and a mentor to all his colleagues in the ambulance service”.

Declan said he was always interested in upskilling and bettering himself.

“He was also well known for taking new recruits under his wing and guiding them on the right path. He was a professional to the last and had a very caring attitude towards patients. He loved the banter with elderly patients especially”.

Declan said that Jim’s expertise particularly shone through at the scene of road traffic accidents.

“He was also a tireless worker as a committee member on the emergency services cycle. The work he did in the background was huge. He looked after the safety aspect of the event and when it was finished he would sweep the route to make sure nobody was left behind”.

Jim’s popularity was evident in the huge attendance at his funeral ceremonies, with many Gardai and colleagues in the fire and ambulance services included among the mourners.

The Requiem Mass at St. Mary’s Church in Irishtown was streamed live on the internet and watched by family and friends around the world including the United States, Germany, Australia and Abu Dhabi.

Following Requiem Mass his coffin was carried on the fire service’s gun carriage through the town to St. Patrick’s cemetery. The coffin was carried from the cemetery gates to Jim’s final resting place by his former colleagues in Newbridge and the ambulance service in Clonmel.

As well as his wife Monica, son Adam and daughter Kellie he is also survived by parents Ken and Peggy, brothers Ken and Paul, mother-in-law Ina, aunts, uncles and other relations, to whom sincere sympathy is extended.