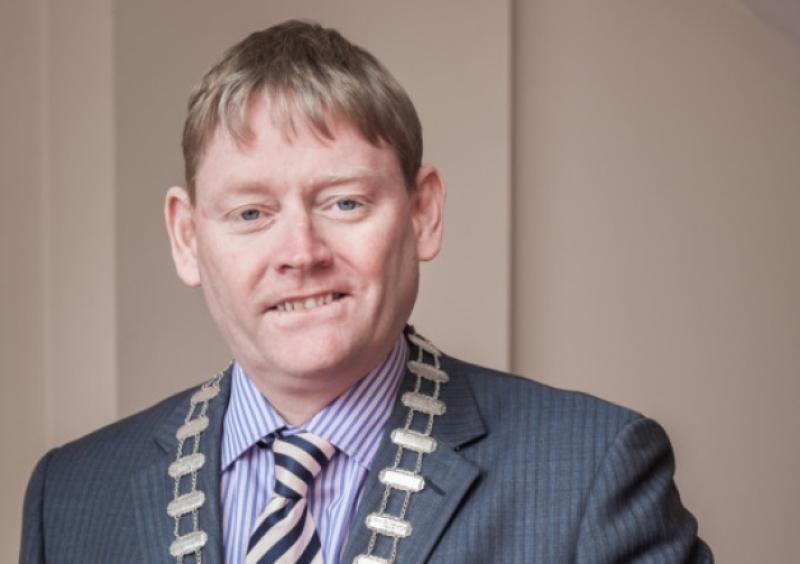 A funding crisis that would have been “disastrous” for the town of Clonmel has been averted.

A funding crisis that would have been “disastrous” for the town of Clonmel has been averted.

It had been feared that all towns in Ireland with a population of more than 15,000 would have been excluded from LEADER funding for the next six years.

Under the proposal Clonmel would have been the only town in Tipperary excluded from the rural economic development programme that’s part-funded by the EU, and which has facilitated the development of several community, social and sporting projects in the town.

The move follows a meeting in Brussels last Friday between senior EU officials and a team of senior officials from Minister Kelly’s department.

“I will be in Brussels next week meeting Agriculture Commissioner Phil Hogan to discuss LEADER issues and to ensure that Ireland’s position is well understood at the highest level”, said the Minister.

“People in Clonmel had particular concerns that the old limits would result in the town being excluded and I am happy to confirm that this is no longer the case. We have negotiated a more flexible arrangement for Ireland’s LEADER programme and it should be finalised in Brussels next week”, he stated.

The Minister’s announcement has been welcomed in Clonmel. Over the last five years the town has received €1.5 million funding from LEADER for more than 50 different projects.

These included the Place 4U community centre, which opened recently having received funding of half a million euro; and the Entrepreneur of the Year competition for unemployed people, which was funded to the tune of €58,000.

“We are delighted that the Minister has decided to lift the cap that would have prevented Clonmel from accessing LEADER funding”, said Mark Small, president of the town’s Chamber of Commerce.

“LEADER funding has been an extremely positive force in our community. It has facilitated the development of playgrounds, sports fields, elderly care facilities and much more in the town. Clonmel Chamber has met with Minister Alan Kelly to discuss the issue and we have been in constant contact with officials at the Department of the Environment for some time seeking to prevent the exclusion of Clonmel from LEADER funding.

The decision not to impose such a cap is a welcome and positive move and Clonmel Chamber is glad that the Minister has listened to our concerns”, he added.

Niall Morrissey, CEO of the South Tipperary Development Company, which has facilitated several of the projects funded by LEADER, has also welcomed the Minister’s announcement.

He stressed the importance of LEADER funding to the local economy and said it would have been “disastrous” if the town had been excluded from the programme for the next six years.