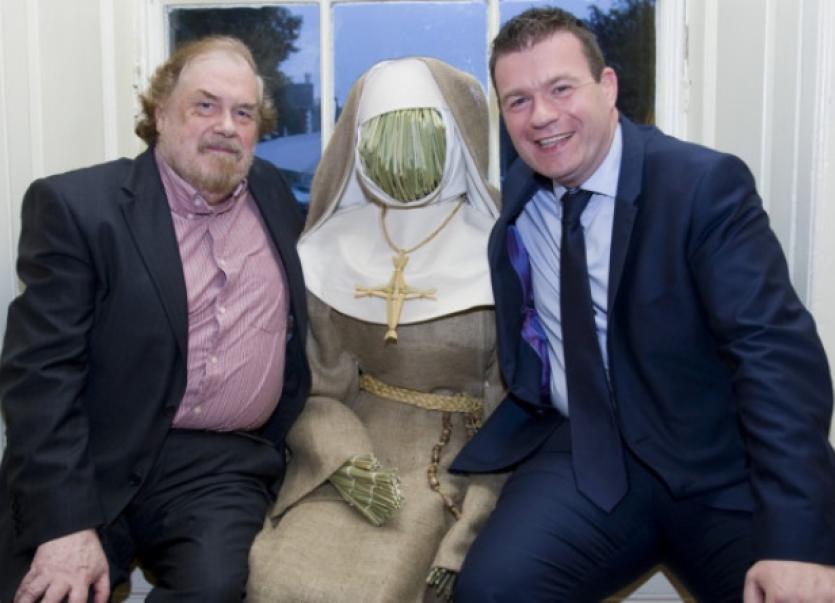 Peter Tremayne, author of the Sister Fidelma Mysteries set in Cashel, has reacted with disappointment to the closure of the Cashel Palace Hotel.

Peter Tremayne, author of the Sister Fidelma Mysteries set in Cashel, has reacted with disappointment to the closure of the Cashel Palace Hotel.

He says he has known the Cashel Palace Hotel for many years and known its ups and downs during the 1970s to 1990s.

“The last change of owners was in c.1998 when it became one of the best run, most welcoming of hotels with a great and professional staff. I was shocked when I heard the news of its sudden closure. For me, it is inconceivable that it will be allowed to cease its existence.

It is integral to the town; an iconic institution. Here, in 2004, I opened the Cashel Arts Fest and from 2006 it has been the focal point of the Féile Fidelma, a gathering of the international fans of my Sister Fidelma Mysteries, which are set in 7th Century Cashel. Fans representing 14 different countries attended last September and I know they were as much attracted to the Cashel Palace as the Féile.

From Denis Heffernan, in the Guinness Bar, to the rest of the friendly, helpful staff and great ambience, the Féile won’t be the same without the Cashel Palace. All we can hope is that someone steps in to save it; someone who has the vision and sensitivity to keep this fundamental part of Cashel in existence.’