Jobs boost for Cashel - Singapore pharmaceutical company on the way 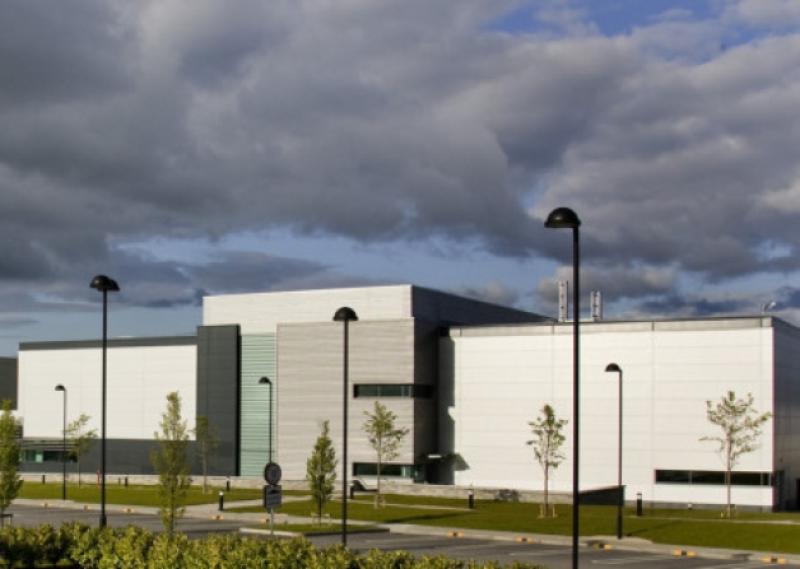 A Cashel industrial plant vacant for nearly four years has been sold with the new industry expected to provide a major jobs boost for the town.

A Cashel industrial plant vacant for nearly four years has been sold with the new industry expected to provide a major jobs boost for the town.

The former Johnson and Johnson factory on the Dublin road has been bought by an unnamed Singapore pharmaceutical company.

It is understood that the new owners want to use the Cashel plant as a European base for their operations.

Minister of State Tom Hayes confirmed that he had spoken to the new owners before Christmas and he was delighted with their enthusiasm for the plant.

Minister Hayes said the number of jobs to be created was still to be announced but he he expected it to be ‘sizeable’.

The news came in the same week that Independent TD Seamus Healy had slated the government for what he described as its neglect of Tipperary.

While Enterprise Minister Richard Bruton had announced jobs initiatives for many parts of the country, including advance factory facilities for nine towns, there had been no mention of Tipperary.

Deputy Healy said only two new jobs had been created in all of Tipperary in 2014.

“There were 64 new jobs and 62 job losses in the county. Worse still, there was a net loss of 321 IDA Jobs in the county over the last 3 years.

“Yet the towns of County Tipperary were all omitted from the plan to spend €150 million on providing advance factories and offices to encourage inward investment in its plan for jobs”, he claimed.

He said these locations would now have a huge advantage over Co Tipperary in the location of new jobs and would ‘compound the discrimination against Co Tipperary over the past two years by IDA’.

He said there was no mention in Minister Bruton’s announcement of any town in Tipperary or the building of advance factories or office facilities on any of the sites that are available throughout the county - in Tipperary town, Archerstown in Thurles, Lisboney in Nenagh, Benamore at Roscrea, Clonmel, Cashel or Carrick-on-Suir.

“It is quite obvious that there is no commitment to job creation for County Tipperary through IDA companies into the future”, the Independent TD said.

However Deputy Healy said this week he absolutely welcomed the news announced for Cashel and hoped that more announcements would be forthcoming for the county.

He pointed out that he had already raised the Johnson and Johnson plant with Minister Bruton in the Dail, describing it as a state of the art site that was ideal for investment.

In reply, Minister Bruton informed him that the plant was in the process of changing hands. He said IDA Ireland understood that discussions between the Company (J&J) and a private investment entity are ongoing at present. He said the IDA is making contact with the new owner through J&J and he had asked the IDA to work with the new owners to try to deliver high value sustainable jobs for Cashel.

The existing site in Cashel to be taken over by the Singapore company has been vacant since June 2011 but has been well maintained in the intervening period.

Minister Hayes said - “I have spoken with the buyers just before Christmas and was delighted to see their enthusiasm for the area as well as their praise for the site’s accessibility and transport links and it must be said, their glowing endorsement of the work ethic of the Irish people”.

He added - “The company expressed their wish to buy the site in order to establish a European base and myself and the IDA pushed hard for the Cashel plant to be chosen, although they were very impressed at the outset by the plant, by the area and by its accessibility to the M8’.

“We have yet to finalise the details of how many jobs will be created and that will be announced in due course but we do expect the number to be sizable. It is great news for Tipperary and in particular for Cashel and I am delighted to have been a part of the process to secure a major employer for the county”.