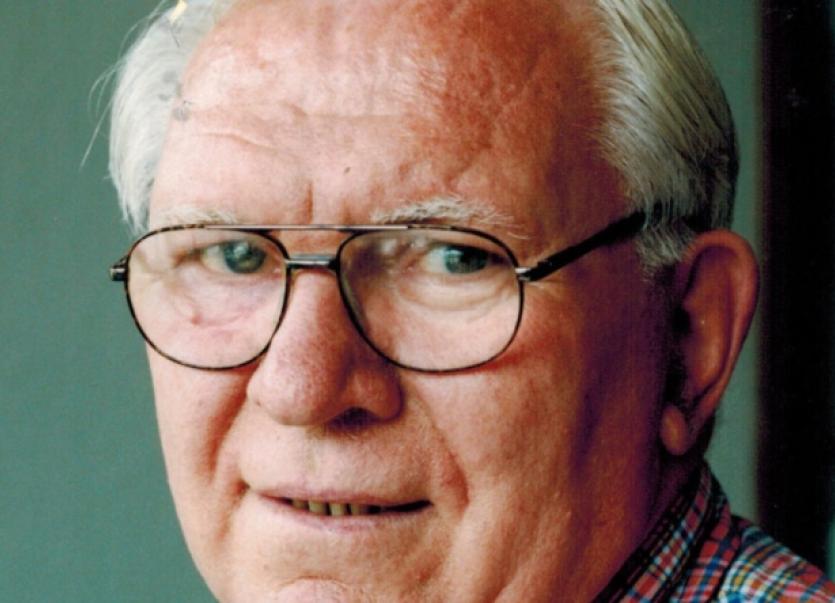 Tipperary missionary Fr. Mattie Grogan died on April 5 this year in Canada where he had first moved over forty years ago.

Tipperary missionary Fr. Mattie Grogan died on April 5 this year in Canada where he had first moved over forty years ago.

He was aged 84 and had served in a variety of pastoral roles in three continents during his 57 years as a Spiritan (Holy Ghost) priest.

Mattie was one of 10 children of the late Ellen and Matthew Grogan from Ardane, Bansha. He attended Ardane National School before completing his secondary studies with the Spiritans in Rockwell College.

Fr. Mattie was ordained in July 1957. In this he was following in the footsteps of his brother, the late Fr. Paddy (C.S.Sp.) who had been ordained in 1940.

Appointed to Nigeria, Fr. Mattie taught in Holy Spirit Teacher Training College, Umuahia and later at a secondary school in Aba. He served in pastoral roles in Obowo, where he also built a secondary school at the Ekenanzizzi out-station, and in Nsu, Ogbo and Okigwi. The Nigerian Civil War in the mid-1960s led to the departure of some 300 Irish Spiritans including Fr. Mattie, and he would serve for a short time in parishes in the US and England.

Arriving in Ontario in 1971, he initially assisted at St. Mary’s Parish in Simcoe and at Holy Rosary Parish in Guelph. He later ministered as chaplain to St. Joseph’s Hospital in Hamilton. In July 1974 he was appointed pastor of St. Anthony’s Parish in Kincardine and served there for some 5 years before being transferred to Alberta, where he was pastor in the towns of Mayerthorpe and Innisfail.

Returning to Ireland in 1993, he served at Our Lady’s Shrine in Knock before going back to Canada the following year. He ministered at St. Michael’s Cathedral in Toronto and in Mississauga until his retirement in 1998.

Known for his common sense and good humour, Fr. Mattie was a keen gardener and story-teller, and had a particular gift of making the best of challenging situations. He will be missed by his fellow Spiritans, family and friends.

After Funeral Mass on Friday April 10, Fr. Mattie was buried in Holy Cross Cemetery, Thornhill. He was pre-deceased by his brothers Fr. Paddy, who also ministered in Nigeria and North America, and Alick, Bernard, Denis and William and by his sisters Elizabeth, Margaret and Mary Catherine. He is survived by his sister, Sr. Mary Angelus (St. Paul’s Convent, Birmingham), and extended family.

A Memorial Mass will be held in The Church of the Annunciation, Bansha at 11a.m. on this Bank Holiday Monday, May 4.