A Transition Year student who decided that his immediate future lay in writing online instead of playing football is celebrating the success of a website that he launched a year and-a-half ago.

A Transition Year student who decided that his immediate future lay in writing online instead of playing football is celebrating the success of a website that he launched a year and-a-half ago.

However Dale O’Donnell, a student at Clonmel High School, hasn’t totally deserted his sporting interests, as his website called Stretty News is devoted to all things Manchester United.

In the last year the site has grown to the extent that it now attracts 20,000 hits a month and Dale has about 12,000 followers on the social networking site Twitter. The hits on the website come mostly from England as well as Ireland, the United States, India, Malaysia and other countries around the world.

“People just seem to be interested in what I have to say”, says 16 year-old Dale, the son of Melissa O’Donnell. He operates the website in his spare time from his home in Glen Oaks, Glenconnor, Clonmel.

The site, whose named is inspired by the famous Stretford End at Manchester United’s Old Trafford ground, includes match reports and reactions to the club’s performances.

“I played soccer but it came to the stage where I wasn’t good enough and I then turned to writing”, explains Dale. He played with Clonmel Town’s schoolboy teams and was also on the High School’s First Year team that won an All-Ireland four years ago.

Dale will be speaking to a national audience about the football season so far, his highly respected and popular site and his success when he appears as the guest of fellow Clonmelman Paul Walsh on the TwoTube programme on RTE 2 television next Monday evening, 13th.

“We’re delighted to have Dale on the show, he’s a talented young writer. TwoTube has always been eager to showcase new home grown talent and we know that Dale has a bright future in sports journalism”, said Paul, the frontman with the band Roy Seven who is, incidentally, a Chelsea supporter.

When he finishes school Dale is hoping for a career in the media. 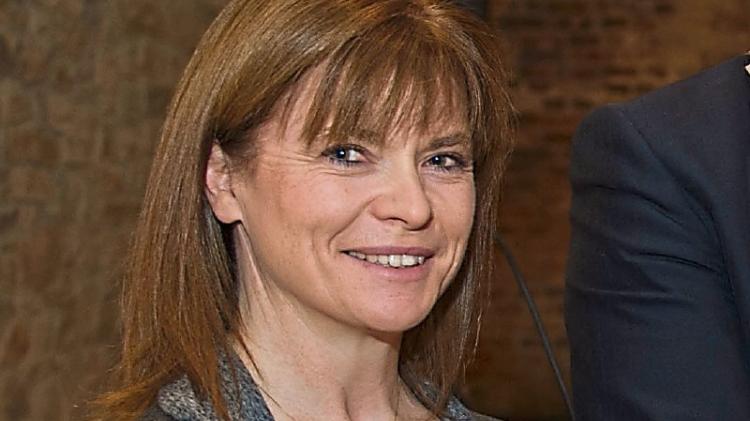