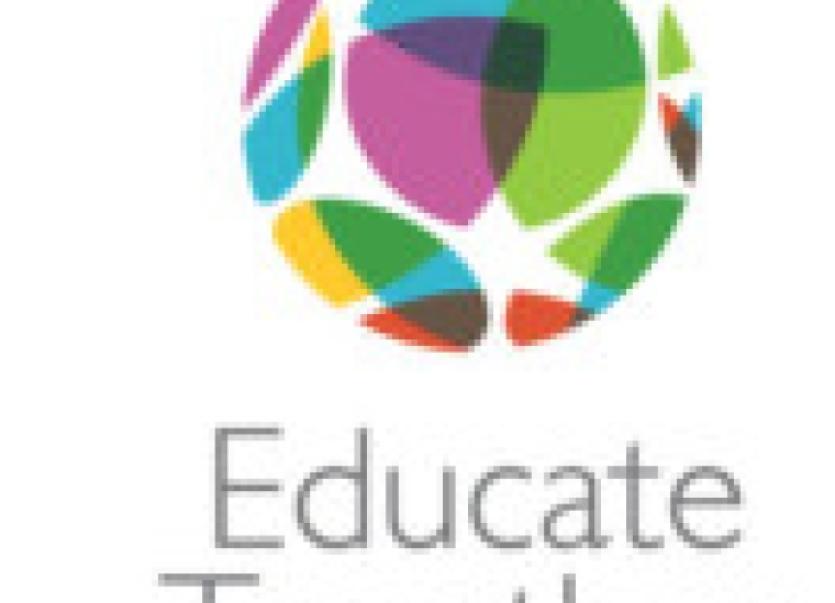 The ‘Survey of Parental Preference on Primary School Education’ was conducted earlier this year to establish the level of local parents’ demand for a wider choice of multi-denominational primary school patronage. In South Tipperary the towns of Clonmel, Carrick on Suir and Tipperary were part of the survey - and of the three towns only Clonmel parents expressed interest in change at a level that is described as ‘viable.’

However there was also a strong interest in co-educational primary schools in the other towns.

The detailed survey asked parents of primary school children, and the parents of pre-school children, what type of ethos they would like to see available in school patronage - among the options were remaining with the current Catholic patronage or change to patronage from multi-denominational groups like Educate Together, the VEC, or An Foras Patrunachta.

The newly released report is now calling on the main primary school patrons in the Clonmel area (Catholic bishops) to examine reconfiguring the current school facilities in the area so that accommodation can be found for an Educate Together school.

It is further recommended that this new school have accommodation for ‘full stream provision,’ i.e. a co-education system from junior infants through to sixth class.

Educate Together received more than four times as many first preferences as an alternative to primary school patronage in Clonmel compared to the VEC and three times as many as An Foras Patrunachta.

There were over 600 responses from parents in the Clonmel area - representing 998 children in primary and pre-school. There are seven schools currently in the town, with six more within 5km. 11 of these are English speaking Catholic schools, one is a Church of Ireland school with the other is a Catholic gaelscoil.

How this change comes about “would need to be examined further but the reorganisation of the schools in the area could result in it being able to offer greater choice,” the report states.

There is enough interest now to fill five classrooms, the survey concludes: “Detailed examination of the reorganisation of the schools in the town and their possible reconfiguration could result in a building being freed up for a new patron.

“The main patron (Catholic Archbishop / Bishop) should now be asked to consider reconfiguration options that would provide accommodation for an Educate Together (English language multi-denominational school) in the area. Taking account of likely long-term requirements, accommodation options for a full stream of provision should be considered.”

Following examination of the survey results the report concludes that in Tipperary Town and Carrick on Suir there is not enough demand from parents to justify a new, multi-denominational school.

There were 227 responses from Carrick on Suir, representing 343 children. Only 84 children “would avail” of a choice of patronage, even though 102 would “welcome” choice.

Currently there are three schools within the town and five within 5km. Seven are English speaking Catholic schools and one is a Catholic gaelscoil.

Half of the respondents who said they would not avail of a new patron did however say they would like to see the current schools in the town restructured as they would prefer a co-educational education for their children.

In Tipperary town there were responses representing 599 children. 98 said they “would avail” of a choice of patronage, 126 said they would “welcome” a choice.

There are five schools within the town and four more within 4km. Eight are English speaking Catholic schools and one is a Catholic gaelscoil.

Less than one third of respondents said they would like to see the current primary school system in the town restructured into co-educational school.

The survey also asked parents about their preference for English or Irish speaking primary schools, and in all three towns it was determined that the existing gaelscoileanna are sufficient to meet the current demand.

The report doesn’t rule out change in the future and says the positions can be reexamined if there is a change.