A South Tipperary community has been shocked by the death of a young Irishman in a gas explosion in Australia.

A South Tipperary community has been shocked by the death of a young Irishman in a gas explosion in Australia.

The young Gaelic footballer was the nephew of a Kilsheelan couple, and the new Chairman of the Tipperary County GAA Board.

Patrick Bird, who was only 24, was the nephew of Betty Nugent of Ballyglasheen, Kilsheelan. Betty’s husband Sean became County Board Chairman just this Monday.

Betty is originally from Co Cavan, her nephew had emigrated from Bailieborough last September to find work in Australia.

Patrick was working as a refrigeration mechanic in Darwin and it is thought that a gas canister in his van overheated and exploded as he set out for work last Friday morning. The force of the explosion set fire to a nearby house and blew out windows in several houses on the street in the Parap area.

The young man was a talented footballer, playing for Bailieborough Shamrocks until their elimination from the intermediate championship in September. He played for Cavan at Under 21 level and had been tipped to represent the county at senior level, before he emigrated, continuing the strong family GAA connections that are also seen in South Tipp.

Patrick worked for Australian Air Conditioning and Mechanical Services and co-workers described him as a ‘gentleman,’ and friends said he was a hard worker and enjoyed a laugh.

Sean Nugent is a native of Ballyglasheen where he lives with his wife, Betty. They have three daughters and two sons. 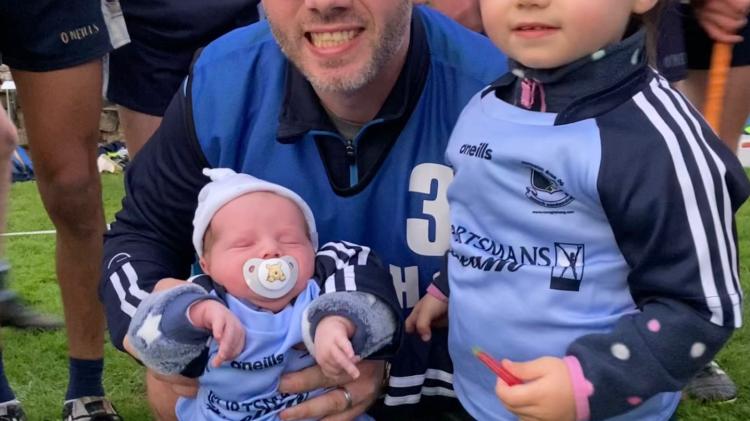