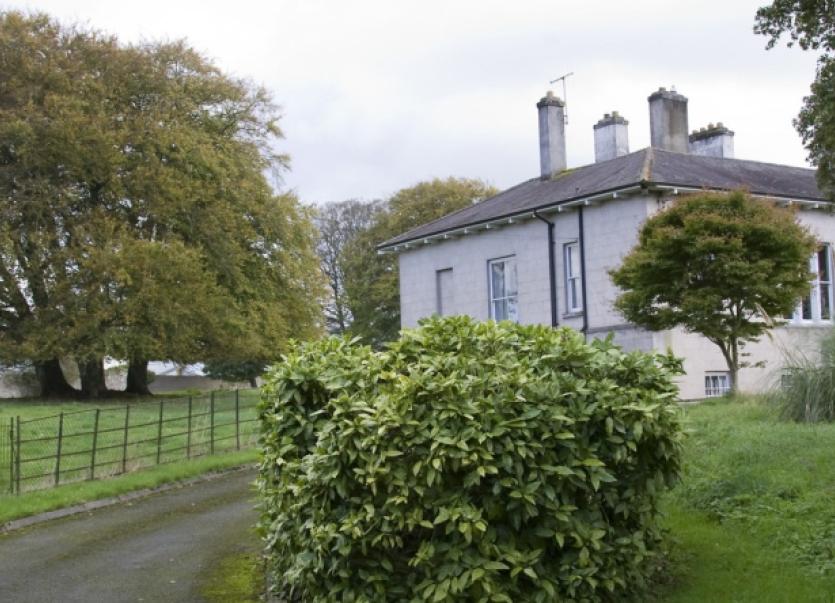 An objection has been lodged to plans for an Aldi store on grounds it will be an “intrusive alteration to the character and setting of Indaville House.”

An objection has been lodged to plans for an Aldi store on grounds it will be an “intrusive alteration to the character and setting of Indaville House.”

Cllr Tom Wood is leading a group of 15 other objectors who have appealed the local council decision to An Bord Pleanala.

They say “ Cashel is already well served by large, independent and small retailers. This development, a discount foodstore, would have an adverse impact on existing retail outlets.” The objectors also cite concern for the national monument status of the house and ancient town walls; traffic site lines are restricted on this busy street and increased traffic flows would lead to congestion while restricted access to the site itself makes it unsuited for large volumes of traffic including delivery trucks. Relating to Cashel’s Retail Strategy Plan, they say: “we are all for progress and development but not at any cost. Retail strategy is not simply about building more and more shopping outlets. There has to be a balanced approach. We don’t believe that the arrival of Aldi at Indaville will enhance the rejuvenation of our town. We contend that this development would have serious adverse consequences for existing jobs with the possible closure of some outlets as the stagnant population of Cashel and its hinterland plus the reduction in peoples spending power has already put some retailers under severe pressure.”

They add: “On March 13th Cashel Town Council wrote to Aldi Stores (Ireland) Ltd advising them to consider alternative sites for their development because the Planning authority considered the development excessive in respect of layout, scale and form for the site saying ’it will interfere with sensitive developments in surrounding sites such as the protected structures, national monuments, residential properties and hospital.’ Indaville should not be sacrificed in the name of strengthening our town centre.”