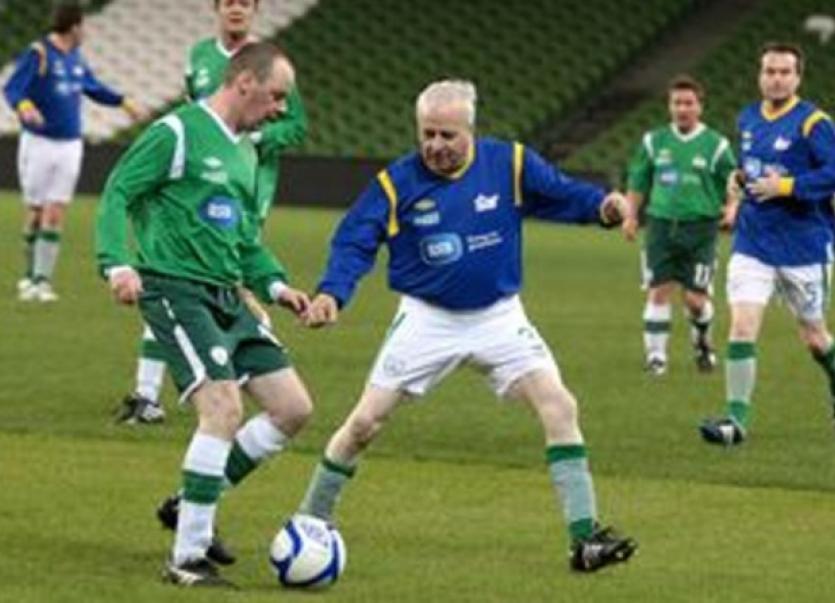 I would like to express my sincere gratitude and appreciation at the opportunity I had to participate in a charity football match for Temple Street Children’s Hospital and Concern at the Aviva Stadium on Friday night last.

The match was between two rival teams of politicians and journalists and raised the magnificent sum of €40,000 euro for the two charities.

It was a great match and a marvellous opportunity to raise some much needed funds for both of these excellent causes.

I was delighted that we managed to triumph over the journalists and it was all played in a good natured and friendly way!

We initially came from behind to draw 2-2 after 90 minutes and then won 4-3 after a penalty shootout.

I would just like to say well done and congratulations to all who gave their time to make it such a worthwhile occasion.