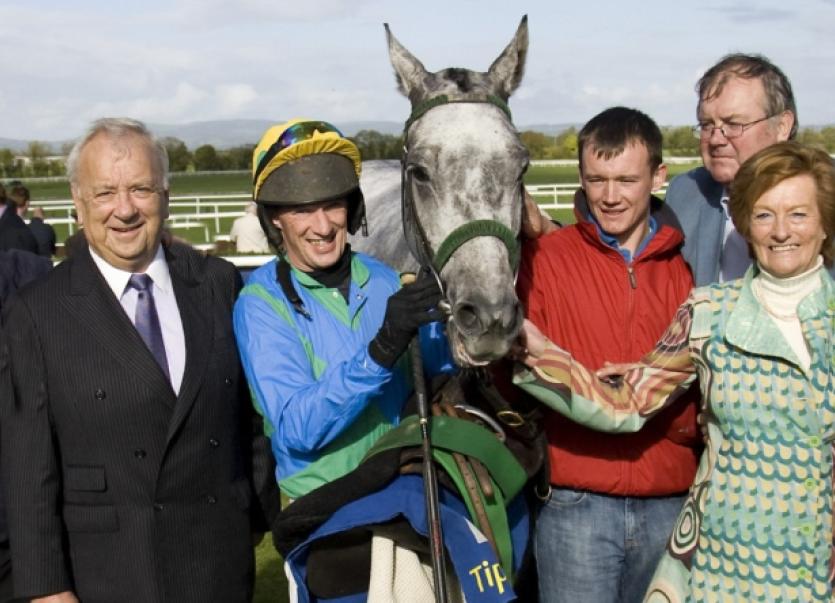 Sixty seven year old Noel Davern was first elected to the Dail in Tipperary South in 1969, winning a seat previously held by his brother, Don, who had died.

Sixty seven year old Noel Davern was first elected to the Dail in Tipperary South in 1969, winning a seat previously held by his brother, Don, who had died.

He was elected to the European Parliament for Munster in 1979 and opted to stay in Europe when a general election was called in 1981. When he failed to get re-elected in 1984, he returned to domestic politics and won his Dail seat back in 1987.

He served as Minister for Education from November 1991 to February 1992, in the aftermath of an abortive heave against the then taoiseach and Fianna Fáil leader Charles Haughey, and as Minister of State for Agriculture from 1997 to 2002. He retired from the Dail in 2007. He is survived by his wife Anne-Marie,sons Don and Marc, daughter Davina, sister Noreen, daughters in law, grandchildren, nieces and nephews. He was one of a family of three, his sister Noreen Dougan, is the only surviving member of the family.

He was the principal figure of the Fianna Fail party in South Tipperary for close to forty years. He was a passionate horse racing fan and was one of the main players behind an Oireachtas syndicate that enjoyed some success with horse ownership.

He survived a cable car crash in Europe during his term as an MEP. He gave an interview to The Nationalist while on his hospital bed after he survived the cable car fall. His wife Annemarie and young daughter Davina also survived the crash.

The highlight of his political career was his appointment by Taoiseach Charles Haughey as Minister for Education.

On the night of his appointment, Noel rang his close friend and political ally in Clonmel, Tom Ambrose, a teacher in the High School, to inform him that he was now his ‘political boss’.

It was an unexpected appointment but one that was greeted with huge celebration among the Fianna Fail faithful in South Tipperary.