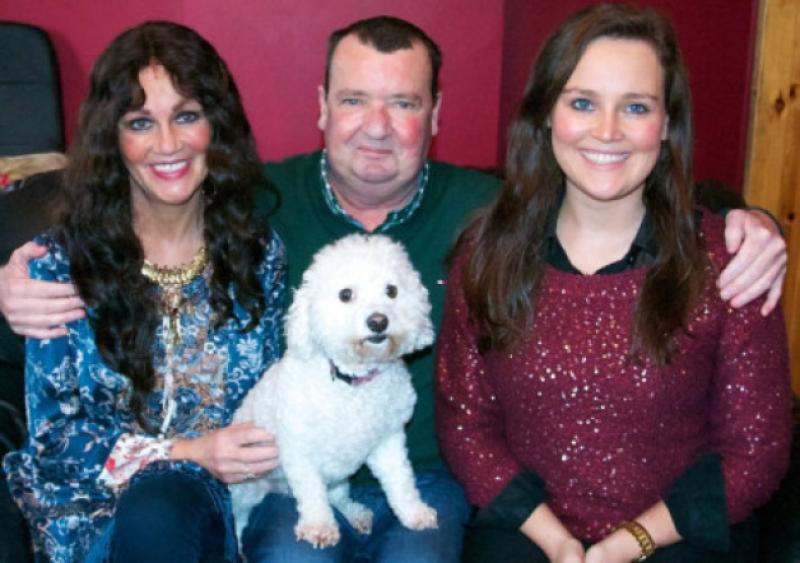 Waiting for the signal to take off on your first marathon can be a daunting experience but Mike Keating received the greatest possible motivational boost to get him through this huge test of endurance.

Waiting for the signal to take off on your first marathon can be a daunting experience but Mike Keating received the greatest possible motivational boost to get him through this huge test of endurance.

On the starting grid of the Dublin City Marathon on October 28 last, Mike noticed a friend trying to catch his attention. Mike was informed that his brother-in-law Harry English had received a call that morning to go to Dublin for a double lung transplant. It was the ninth occasion that 53 year old Harry had been called to Dublin for this life saving operation.

On the eight previous occasions the operation had to be cancelled at the last minute.

Two months previously Mike was inspired to undertake training for his first marathon having seen how much his brother-in-law’s health had deteriorated.

“I never ran before. I just wanted to do something to support Harry”, said Mike

“I remember coming home after my first training session when I tried to run three miles and I asked myself was I crazy to sign up for this”, he said.

Weeks later Mike was in top shape to take on the challenge and to hear Harry had been called to the Mater for his operation was an incredible incentive.

“I remember going through mile after mile thinking of Harry and hoping this time everything would go right for him. I don’t remember hitting a wall, I think I just went right through it”, said Mike who made his way to the Mater Hosital after completing the race.

“Running the marathon was brilliant but when I got to the hospital and was told Harry’s operation was going ahead that was the best possible news. It was an unforgettable day,the emotion of it all was just unreal,” said Mike.

Harry’s operation thankfully went ahead at the ninth time of asking. “We had a wonderful Christmas. I am enjoying getting my life back,doing the simple things I could not do for years. I am able to get up in the morning and tie my own shoe laces, put on the kettle and even plug out the Christmas lights.I could not do any of these before the operation,” said Harry.